Ivan Bukavshin wins the Russian Cup 2015 after defeating Dmitry Kokarev  in the finals in Khanty-Mansiysk.

The final games were played over two days, with the first game yesterday ending in a draw; Bukavshin triumphed in just 36 moves in the second game today, winning the finals with 1.5 points to 0.5.

The Russian Cup is running the whole year with qualification events and the 16-player knockout final tournament.

3rd seed Ivan Bukavshin’s first opponent was Urii Eliseev whom he narrowly defeated 3 points to 2 after the playoffs. In the second leg, Bukavshin squared off against Ildar Khairullin. After equal play in the normal rounds, drawing in both games led the men to the the playoffs, where they played a set of 3 games, each ending in a draw. Bukavshin won out in the end on tiebreakers. In the semifinals, Bukavshin’s opponent was Denis Khismatullin, where they drew in the first game. Bukavshin won the second game convincingly and headed off to the finals, repeating his results from the semis to ultimately win the title. 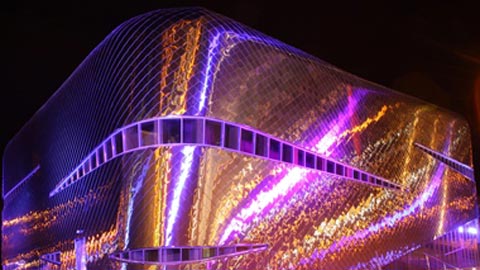