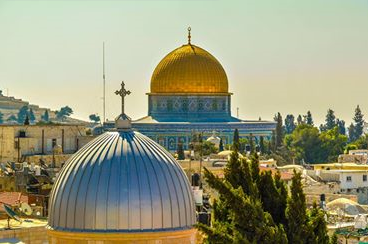 Next Monday, February 23rd, the European Individual Chess Championship 2015 will be officially opened in Ramada hotel in Jerusalem. The Mayor of the ancient city, Mr. Nir Barkat, the minister of culture and sport, Mrs. Limor Livnat and other distinguished guests will welcome more than 250 players from 33 European countries and will give the sign to two weeks of tense fight for the continent championship title as well as for 23 qualification tickets to the world cup in Baku, Azerbaijan later this year, a higher qualifier in the world championship cycle.

The championship is organized by the municipality of Jerusalem and the Israel Chess Federation under the auspices of the European Chess Union. A large team has been busy for many months with the intensive preparations headed by Amiram Kaplan, chairman of the organizing committee. Out of the 250+ players on the participants list not less than 174 are titled players of which 117 are grandmasters! This highly respectable field is led by 6 members of the elite club of players rated more than 2700 points in the world’s rankings headed by Czech David Navara and Russian Nikita Vitiugov with 2735 each. Seven of the past champions (including the current Russian champion Alexander Motylev) will try to make history by winning the title for the second time. The largest group comes as expected from the hosting country- precisely 100 Israeli players take part, led by grandmasters Maxim Rodshtein, Ilya Smirin, Evgeny Postny, Emil Sutovsky and Tamir Nabaty. The largest guest group is by far the Russian delegation with 42 players including 26 grandmasters. Ukraine with 13, Turkey 10 and Armenia 9 are the runners up. Prominent absentees are Greece and Norway. 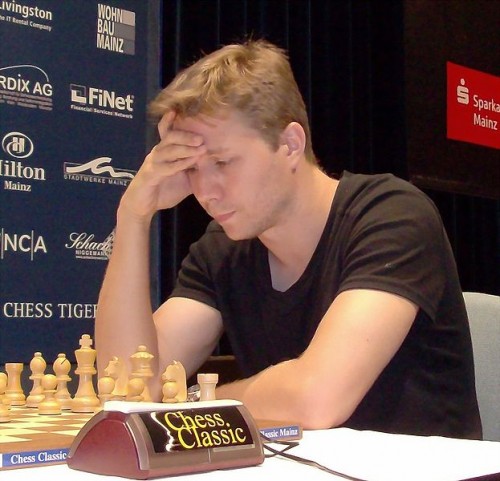 11 Swiss rounds will be played till March 8th, providing the participants more opportunities than usual to score norms for international titles. On the two Saturdays there will be no games and the players will be offered two attractive excursions guided by Peter Gokhvat, a chess master and a professional tourist guide: A city tour in Jerusalem and a tour to Masada and the Dead Sea.

Various accompanying events are planned for the entire period of the tournament with the participation of prominent politicians (despite the hot elections campaign!) and other celebrities.

To the generous prize fund of 100,000 Euros with additional special prizes to the best ACP members (Association of Chess Professionals) and the best 50+ senior players. Tournament director is Rami Tal and Chief arbiter is IA Almog Burstein.

More details? Tournament spokesman Yochanan Afek is available before and during the entire event by mail afekchess@gmail.com 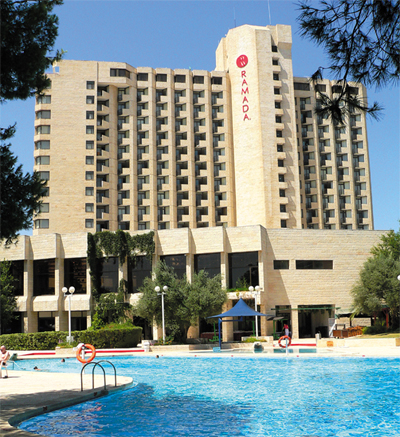