Pune, May 30, 2014: Seasoned GM Abhijit Kunte and fast emerging star GM Vidit Santosh Gujrathi of Maharashtra jointly earned the distinction of being ‘Most Valuable Players’ at the Player Auction for the 2014 Johnson Tiles Maharashtra Chess League.

The function was graced by 5-time World Champion Viswanathan Anand.

At a well-attended function at the Hyatt Pune, Kalyaninagar both Kunte and Gujrathi, with a base price of Rs. 60,000 and Rs. 75,000 respectively, were bought by Ahmednagar Checkers and Jalgaon Battlers for Rs 1,20,000. 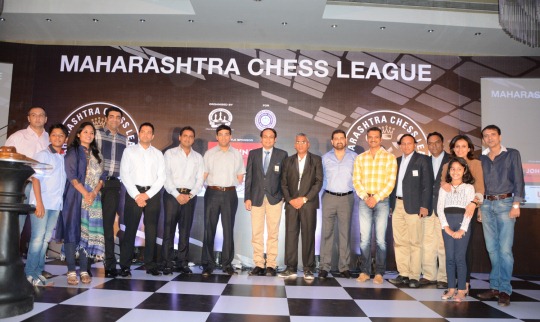 The MCL, in its second year, would be played from June 11 -15 at the PYC Hindu Gymkhana, Pune, Western India.

On the women’s side, Pune’s Eesha Karavade, for the second year in a row, became the most valuable players attracting a bid of Rs 85,000 each.

As per the Player Auction Policy, the 63-players that went under the hammer were divided into Grandmasters (GM), Women Grandmasters (WGM), International Masters (IM), women players and rated players’ categories. Each team had to buy at least one GM, one WGM one IM and a minimum of two women players. 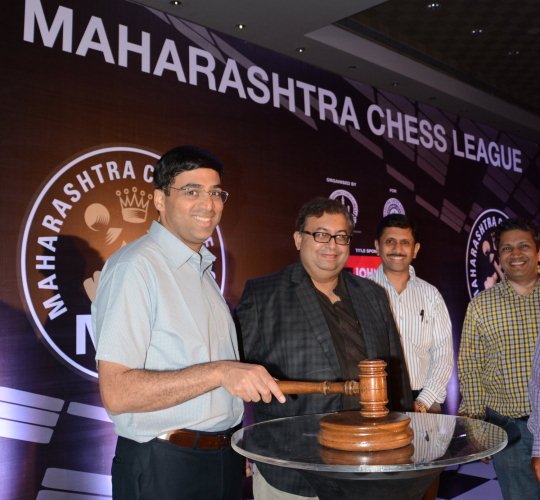 Among the International Masters, Swapnil Dhopade was a stand-out buy after Pune Attackers closed bidding at Rs. 72,000.

Teams also needed to have at least three Maharashtra players playing in each Match, comprising six boards. Each team was given a total purse of Rs 3,50,000 in which they had to buy a minimum of six players.

The tournament is sponsored by Johnson Tiles and moved by Amanora Knowledge Foundation and UFO Digital Cinema. The Hospitality partner is Hyatt Pune, Kalyaninagar and venue partner is PYC Hindu Gymkhana, Pune. 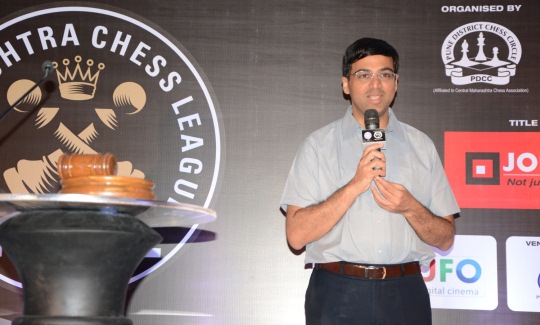 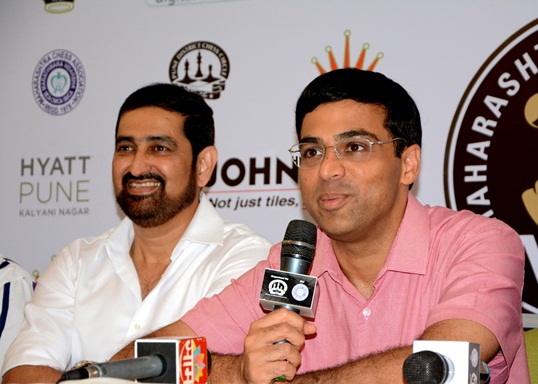 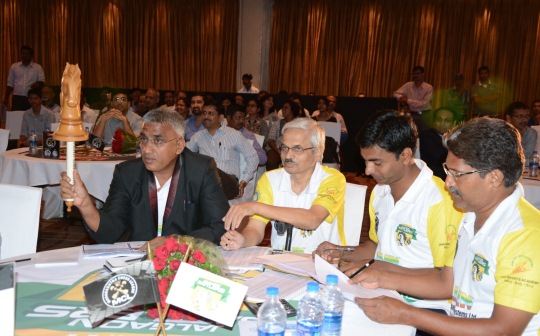 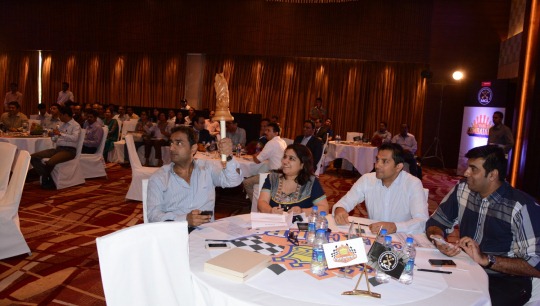 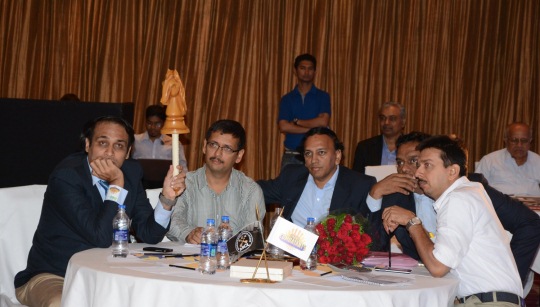