Swedish GM Jony Hector grabbed first place at the 9th version of the Copenhagen Chess Challenge, which was organised by one of the largest chess clubs in Denmark, “BMS Skak”. The event was played on 24th-28th April.

Hector finished on 7/9 points. He started the event strongly with four straight victories, and handled his advantage in the second part of the tournament by drawing four games and winning one. His undefeated run was enough for a 2629 rating performance. 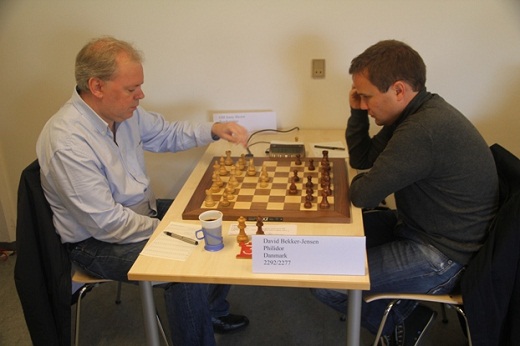 Jonny Hector playing white in his second round game 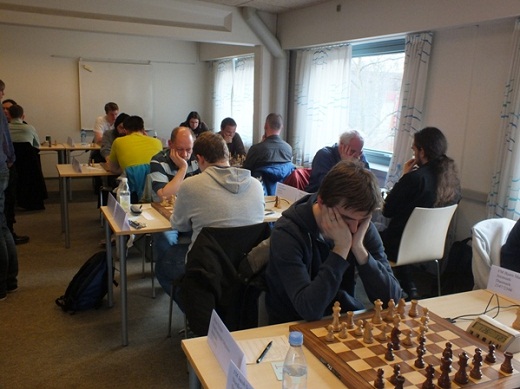