Jorge Vega Fernandez, President of FIDE America, is responsible for overseeing the 34 chess federations the continent has. The former world champion Anatoly Karpov dubbed him as “Ilyumzhinov’s best soldier” because, during his mandate, American leaders have respected his suggestions and guaranteed an extreme avalanche of votes for Kirsan Ilyumzhinov, who has been FIDE president since 1993.

In 2012, Jorge Vega has visited Argentina several times, not only to hear the claims that proliferate against the Argentina Chess Federation (FADA), but also to provide political support for the organization of the 7th Continental Championship of America, which is taking place in Mar del Plata.

In the lobby of the “Hotel Dora”, I chatted with the greatest American chess leader. Almost without question, Jorge Vega shared his vision about what is happening in the single most important event of the continent. 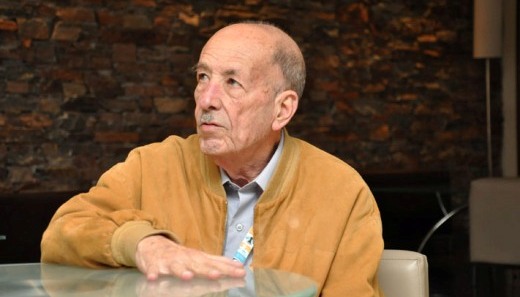 “These events are measured by several factors: participants, titled players, venue, the proximity of the accommodation to the venue, and unquestionably, all this is very good here. We have 200 players, nearly 70 titled, 20 GMs, the influx of foreign federations is remarkable and we can say that the tournament is taking place under great conditions”, said the man who heads the Chess Confederation for America, adding: “Besides, it was observed that FIDE has real interest in Argentinian chess, so we are joined by its Executive Director and Treasurer, Nigel Freeman“.

What happened is that the FIDE President Ilyumzhinov joined a delegation of the Russian President Vladimir Putin, and those things can’t be taken back.

Therefore, Ilyumzhinov himself said that someone from the senior FIDE rank should be here. It could have been his vice president, Makropoulos, but the mission fell on the 3rd in line.

Have you noticed that there wasn’t any FADA leader in the tournament?

Actually, these tournaments are a private or business concession and bypass national federations. That is why next year Mr. Petrucci will be the organizer of the Women’s Continental.

So, the fact that no FADA authorities were here is an internal matter. We know the divorce between the different sectors, and the potholes that caused Argentinian chess’ development – the current authorities. 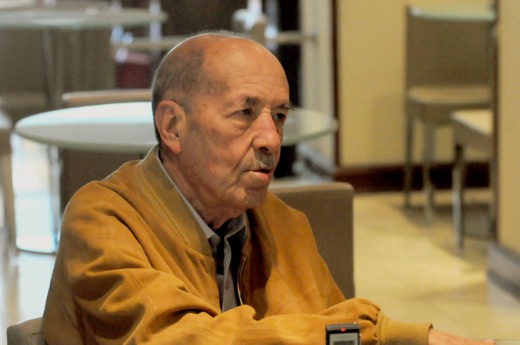 Do you maintain dialogue with the leaders of the FADA?

Only institutionally. In that sense, there is no break.

When will the problems in Argentina will be solved?

It’s very hard to tell. I already told them that they must solve it amongst Argentinians. I wish FIDE could, but it’s prevented by the statutes. I have no specific date to tell, we even appointed an observer and unfortunately there was no cooperation. The Observer presented the report to the Congress in Istanbul and there the FADA leaders took their time to talk about national policy issues that had nothing to do with chess.

So FIDE has decided to send a report to the Ministry of Sport and to the Olympic Committee of Argentina, where we’ll inform and wait for some resolution.

Now that the mandate of the Observer has concluded, what will happen with the new claims to FIDE in Argentina?

All Argentinian chess players who feel aggrieved or injured by the conduct of FADA can send their complaints to FIDE. There is already a huge background, but if the situation becomes perennial, then FIDE’s Legal Department will be forced to make a decision.

I’m really shocked with the attitude of the authorities of Argentinian sports. To cite one example, where I live – in Mexico – if the federation misses a deadline to call for elections and doesn’t do it immediately, we intervene and form an organizing meeting. But it seems that this is not the case here. 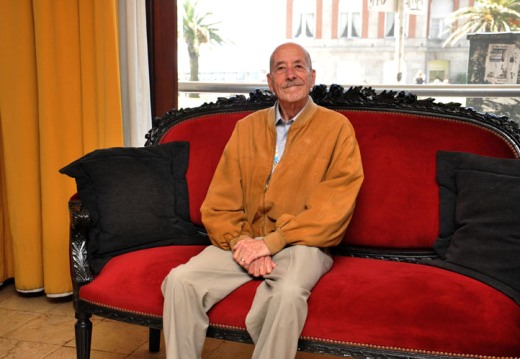 According to the scenario you present, it seems that FADA is the most irregular Federation of America. Is that so?

We know that there is no perfect state, but it’s true that FADA is having more problems at the continental level, even though we have a case where a government decided to intervene all the sports federations, but the case in Argentina is the most complicated.

During your 10 years tenure in America, you knew how to work very close with the conduction of FADA, and it even seemed that the relationship was between friends. Today you seem to prove the opposite. If you were a friend of the president of FADA, what advice would you give him?

If at some point I was considered a drag on the CCA, they would not need to ask me to step aside, I would go alone. As for the advice, it might be good for the president of FADA to consult with all the representative forces in Argentinian chess, and not only with his friends. I’m sure it would impose a high degree of wisdom.