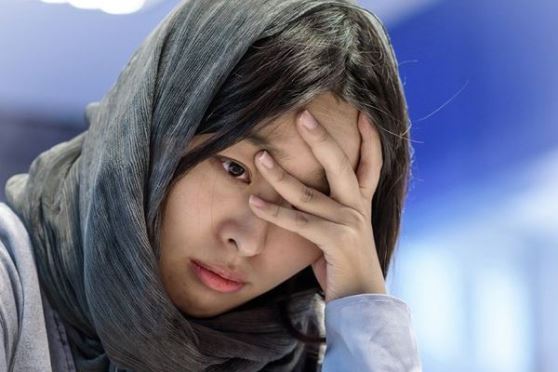 Ju Wenjun emerged winner of the 2nd FIDE Women’s Grand-Prix after collecting 7,5/11 points in the dramatic finish. The tournament was held from 11-23rd February in Tehran, Iran.

GM Ju Wenjun and the local star IM Sarasadat Khademalsharieh, who was the lowest rated player in the tournament, entered the last round with equal points.

Khademalsharieh stumbled in the final yards, losing with white pieces to Natalia Zhukova. Meanwhile, Wenjun drew Harika Dronavalli and this was enough for the clear first place.

Another Chinese player, Zhao Xue, was in position to catch the winner, but she couldn’t win against Valentina Gunina.