The best female player of all times, Judit Polgar, who retired from competitive chess after winning the team silver medal at the 2014 Chess Olympiad, has been appointed as the new captain and head coach for the Hungarian National Men’s Chess Team.

The announcement came from Thomas Seszták, President of the Hungarian Chess Federation, who noted that Polgar’s appointment was approved by unanimous vote. 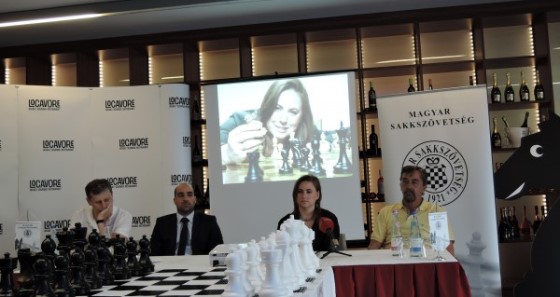 Hungary’s top player Peter Leko supported the move, while GM Zoltan Almasi was quick to make a special t-shirt with the print “She is my boss”.

Polgar will have her debut at the 2015 European Team Chess Championship on Iceland. 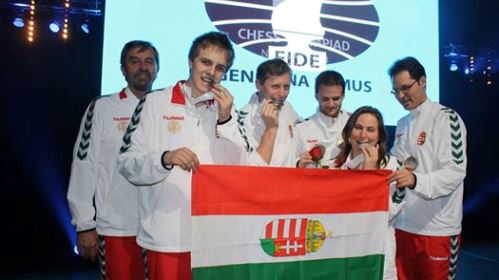