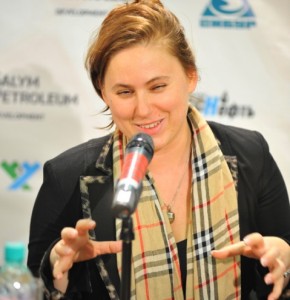 The match announcement comes only a month after their game at the Gibraltar Chess Festival where Yifan Hou won the direct encounter with white and went on to share first place, only to lose in the rapid tiebreak against Short.

The Judit Polgar – Yifan Hou match will be at a perfect moment, as Judit is at her highest moment for the last 3 years with ELO 2709, while Yifan Hou is at a virtual ELO 2650, the highest of her career.

Chessdom.com promises its followers a detailed coverage of what is to be the strongest encounter on female level in chess history. Special thanks to the news support from China to Gujuan Tzu of the Chess news blog

Just a few hours after the announcement of the match from the Chinese side, a correction by Judit Polgar has been published on Susan Polgar’s website.

I find it very strange and unfortunate that based on the writing of a Chinese insider chess blog some mainstream chess websites present false information about me putting it up as a fact. They not only say that a match between me and the woman world champion has been officially announced, but also go into details, as of date and organization plans (4 classical and 4 rapid games).

I firmly have to say that the information is false! I neither know anything about this match, nor agreed to sign any kind of contract whatsoever! If there is a real determination for such a historic clash, than I wait to hear about it in an appropriate way. Until then I just enjoy time with my family! :)

With this statement the match remains in the air and the chess world keeps the expectation for a direct battle between the first and second woman on the rating list. 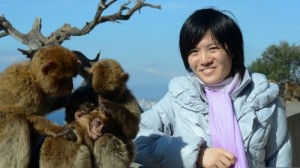