There were 21 grandmasters who took part in the OPEN tournament with over 240 players. 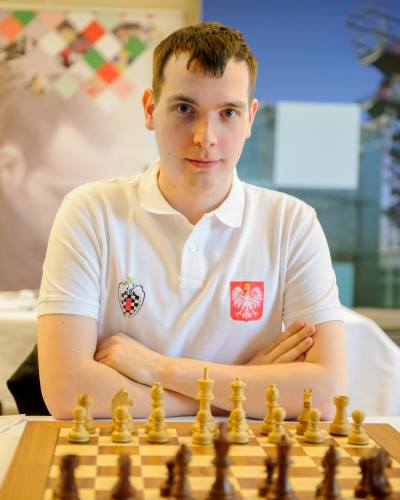 This was a fantastic opportunity for children to see grandmasters in action and to take part in such a big tournament.

Next year Katowice is going to host the European Blitz & Rapid Championship. 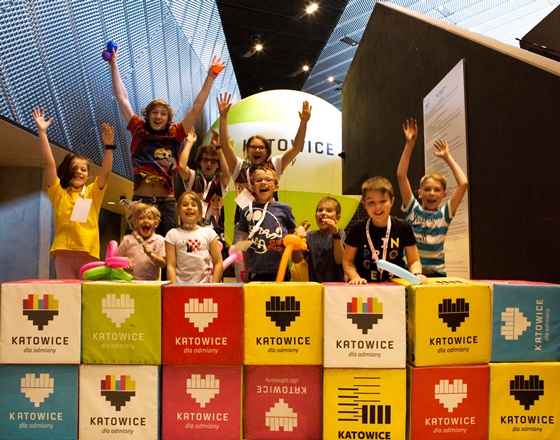