There were three candidates and Mr. Kambouzia with 27 out of 42 votes won the election.

The election chairman was Dr. Sajadi, Deputy of Sport and Youth Ministry, and Mr. Shahnazi was delegate of Iranian Olympic Committee. 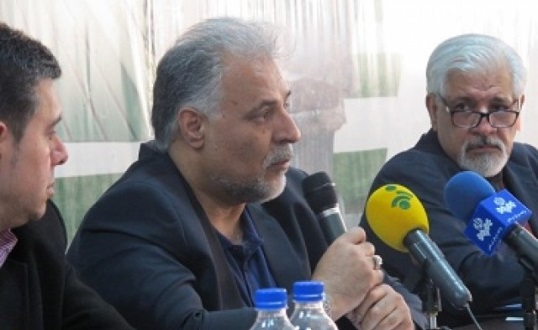