The UGRA Chess Federation has sent a bid to FIDE to hold the Candidates Tournament in March 2014 in Khanty-Mansiysk.

President of the UGRA Chess Federation, V.A.Filipenko, confirmed in his letter that the local organizers “guarantee the fulfillment of the requirements specified in the Regulations of the tournament”.

According to the Rules & Regulations for the Candidates Tournament, FIDE should open a bidding procedure for the event before 31 December 2013.

In addition, the article 4.8.4 states that “In the event that FIDE receives a satisfactory open offer that covers all the necessary financial requirements, then FIDE may immediately terminate the bidding procedure.”

The proposed prize fund for the players should be minimum 420,000 euros and offered net of any applicable local taxes.

The decision should be taken at the FIDE Presidential Board. 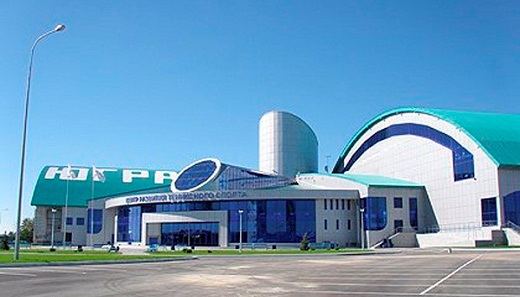