Q: Mr. Ilyumzhinov, you literally had only few weeks to prepare for Grand Prix in Thessaloniki. How did everything happen so sudden?

A: Initially the tournament was supposed to take place in Madrid, where last year we signed protocol of agreement. But due to crisis in Spain, the sponsors asked me to postpone the tournament for year 2014. This was not acceptable for us because we wanted to strictly maintain the planned schedule.

When my friend Ivan Savvidis learned about this, he offered to hold the Grand Prix tournament in Makedonia Palace Hotel, his recent acquisition.

Savvidis already supported Greek Chess Federation and he wants to open children chess academy in PAOK. That is why he thought the Grand Prix would be a good opportunity to further popularise chess in Greece. 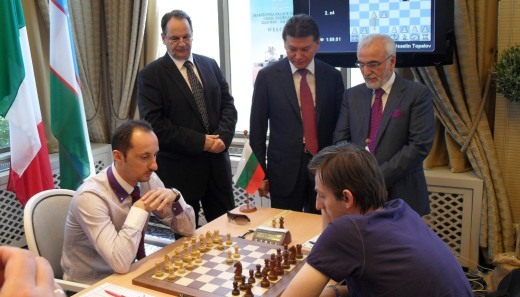 Q: After this tournament finishes, you will have only one month before the next 5th stage is starting. Will this event take place in Berlin, as planned, or you will again have to move it to a different venue?

A: We are now in the process of negotiating and I think next week we will announce the venue. But the dates will not be changed, and this is important.

Q: After Berlin you have Paris as the last Grand Prix in the calendar. Will you continue with this Grand Prix format in the coming years?

A: Yes, we will continue.

Q: You insist on this format?

A: Yes, I think this is a good format and chess players like it too. 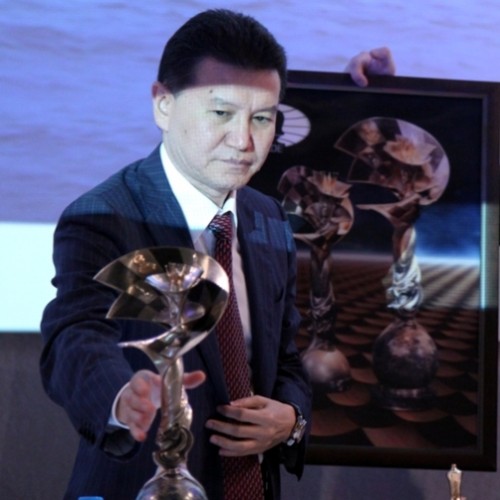