The International Grandmasters Chess Tournament is taking place on 5-14th December at the historic Town Hall in Kolkata, India.

The tournament is open for the players rated above 1900 and will be completed over 10 rounds of Swiss system.

The event is organized by the Allsports Management and Dibyendu Barua Chess Academy, under the aegis of FIDE, AICF and Bengal Chess Association.

Kolkata Open is part of a series of strong open tournaments organized in India to celebrate the World Chess Championship Match in Chennai.

After Kolkata Open there will be a short break for international players as AICF is holding the national championship. However, from the 1st January the tour continues with two back-to-back international opens – the 2nd Gurgaon Open and the 12th Delhi Open. 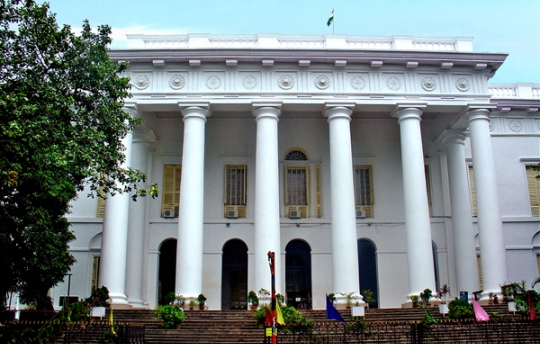