The Kosovo & Metohija Chess Union organized the regional Cup on 26th April at the Students Center in Kosovska Mitrovica. Five teams took participation in the event.

Chess Club “Trepca” from Kosovska Mitrovica won the Cup and qualified for the final stage of “Svetozar Gligoric Cup”, which will take place from 16-22nd May in Kraljevo. 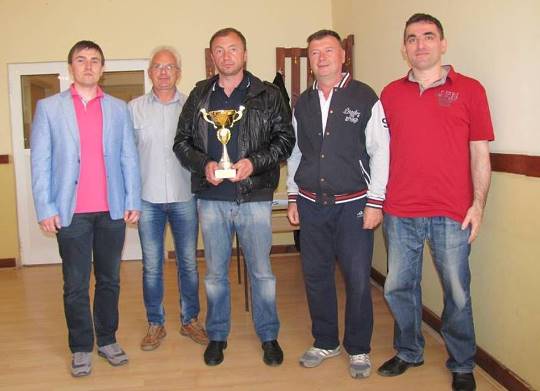 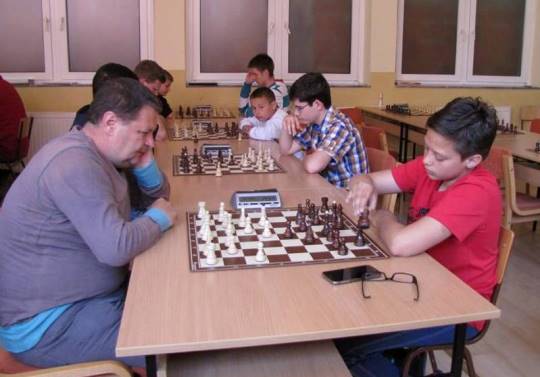