Playing Black, Chinmay opted for the Benko Gambit against Queen Pawn Opening of Aakash and reached a good position in the middle game stage. However, an error on the 40th move at the end of 1st time-control allowed Aakash to turn the tables. Chinmay resigned immediately thereafter.

A minor flutter was also witnessed on table 12 as veteran national player, M.N. Abhyankar (2122) was defeated by 12 year old, Krishnater Kushager from the Black side of Sicilian Grand-Prix attack. 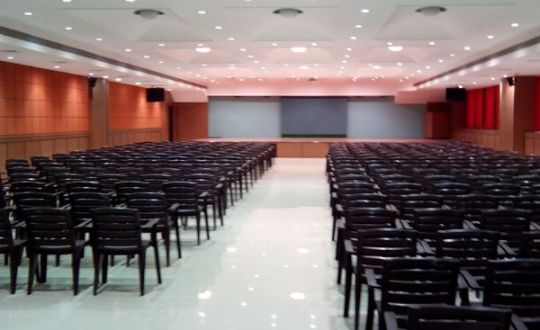 Meanwhile, the other seeds had no difficulty in sailing through to round 2. Top-seeded International Master Aditya Udeshi (2428) made short work of Aditya Guhagarkar (1514).

This 9-round tourney has attracted 140 rated players from 10-states of India, inclusive of 3 international Master, 2 Fide Masters, who are vying for the 1st prize of Rs.75,000 in a pool of 3-Lakh prize fund.