The Russian Chess Federation received a letter from Alisa Galliamova, informing that she will be unable to play in the Russian Championship Superfinal 2015 in Chita.

According to the regulations, the organizing committee is in charge of selecting a replacement. RCF contacted Nadezhda Kosintseva (#4 in the Russian rating list) and Tatiana Kosintseva (#8), but both players declined to participate.

Therefore, Alisa Galliamova will be replaced by Ekaterina Kovalevskaya, who is currently #10 in the Russian rating list.

The Superfinal will take place on August 8-21 in Chita. 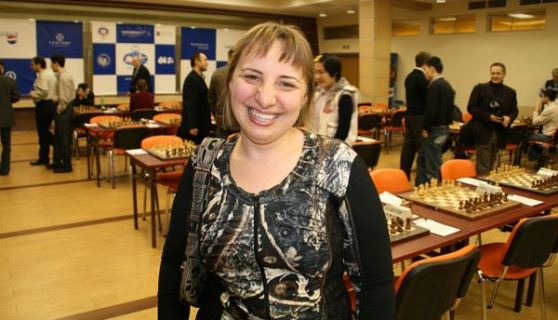