In the 9th round of the Turkish Women Championship the leaders of the tournament Kubra Ozturk and Betul Yildiz won their matches and finished the race with equal scores. According to the regulations, they had to play a tie-break in order to determine the champion.

Betul Yildiz, who is eight-times Turkish champion, won the first game of the playoff, in which both players had ten minutes for the whole game and five seconds increment per move.

In the second game her team mate Kubra Ozturk managed to equalize a score. The fate of the first place was decided in Armageddon – Kubra Ozturk won the game and clinched the title. Busra Arig took the bronze medal. 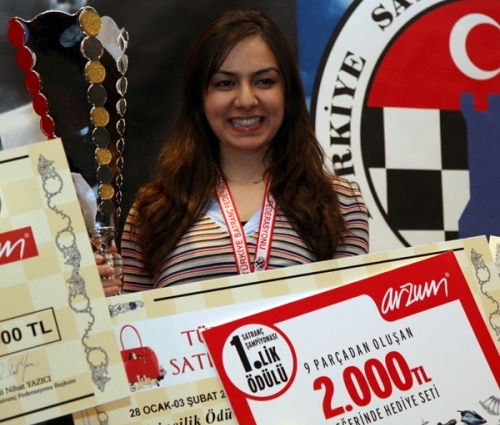 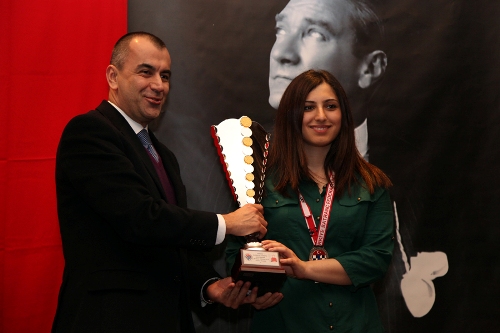 Turkish Championship among men continues until 5th February. With two rounds to go Dragan Solak and Firat Burak are leading with 7 points from 8 games. The group of players follows half a point behind. 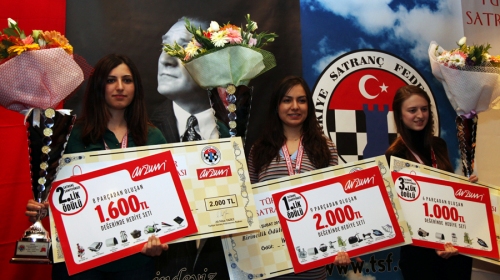 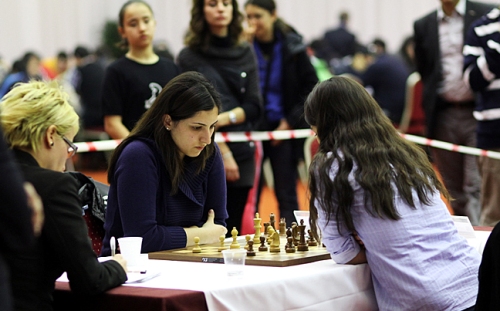 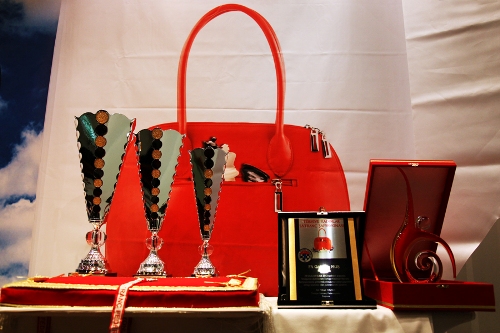 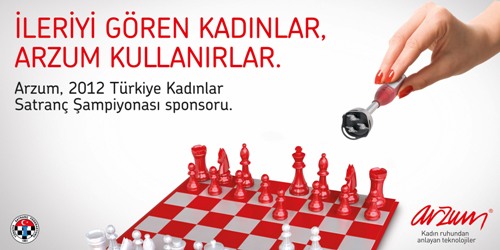 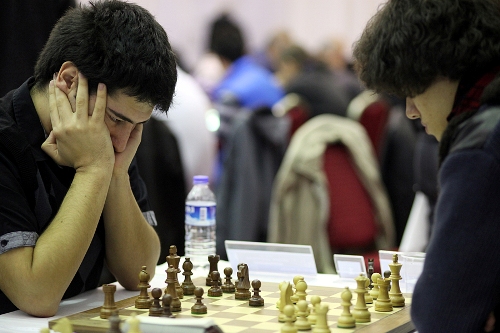 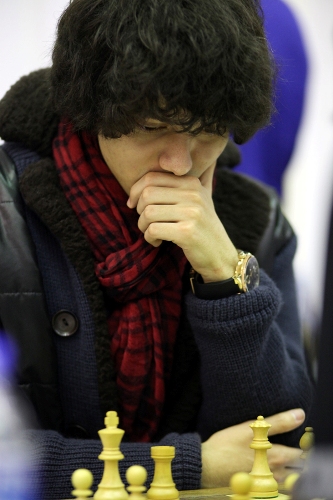