Laxman, also a former Commonwealth Champion, takes home the winner’s purse of Rupees 200000 (Euros 2563) along with a glittering Chennai Open 2018 trophy. Top seed Gareyev’s defeat of second seed GM Rozum Ivan of Russia in the first board, ensured a five-way tie for the top. 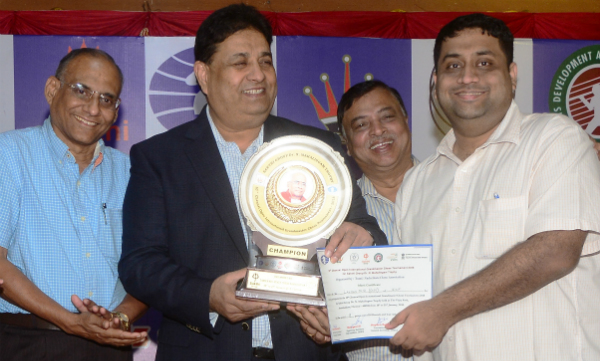 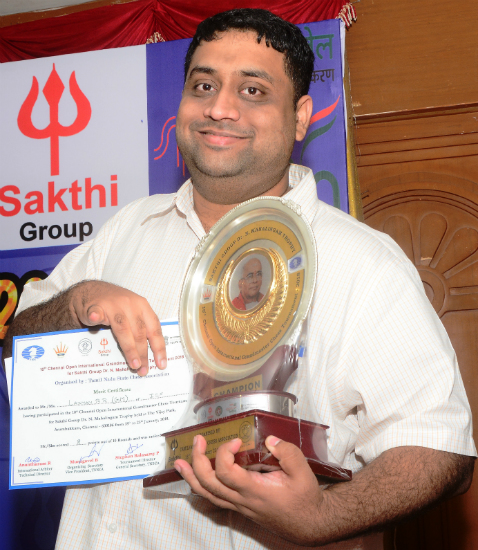