Two rounds already finished and there were no big upsets in the upper boards. However, a lot of draws were obtained by rather low-rated players against strong GMs.

First seed Isan Ortiz got two victories and is among the leading group of nine players. Both the second and third seeds, Sergey Ivanov and Karen Grigoryan only split the point in the second round.

The big surprise among the leaders is 18-year-old Colombian talent Cristina Salazar. She managed to defeat two IMs over 200 Elo points above her rating. Her third round challenge is even harder, she will have to face Peruvian GM Christian Cruz. 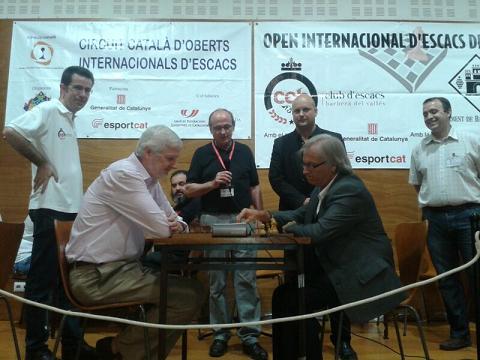