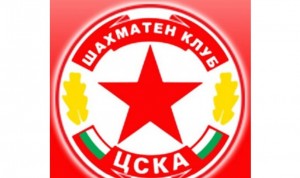 Among the clubs wanting a reversal of the decision for bans is the largest club in Bulgaria – CSKA Sofia. They label the bans as violation of freedom of speech and call for answers on the corruptions allegations

It took the Bulgarian Chess Federation months to ban cheating players and indefinite long time to provide their contact information to institutions. Actions so slow, that they almost brought disciplinary measures against BCF. However, when Kiril Georgiev, Metodi Stoinev, and Simeon Stoichkov revealed facts about the financial mismanagement of the federation, it took BCF only a few hours to ban them.

The ban came before the last round of the Bulgarian Team Chess Championship. Participants there were so outraged, that the majority of them boycotted the last round and more than 50% of the games were never played.

The players that did not seat behind the board started a petition of support for Georgiev, Stoinev, and Stoichkov, and the majority of the participants at the tournament signed it. Among the signatures are those of national champions, organizers, club owners, and local chess activists (scroll down for photos of all signatures). 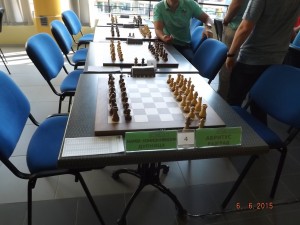 Photo from the National Team Championship where players boycott the round in support for Georgiev, Stoinev, and Stoichkov – no chess pieces were moved on the boards

On 05.06.2015 the board members of BCF took the absurd decision to exclude from chess life the six times and reigning champion, who has defended the honor of Bulgaria at multiple chess competitions, GM Kiril Georgiev together with Simeon Stoichkov and Metodi Stoinev. As a result this endangered the last round of the national team championships for men and women, and decapitated the team of CSKA in the decisive battle for the medals.

The above mentioned decision is taken after a press conference with information about misuse of huge amounts and is direct violation of the freedom of speech [of the three]. We insist the board members of BCF to revise their decision and to answer all questions that arised at the press conference.

Signed: The board of CSKA Sofia

This last request is mounting further pressure on Danailov & Co. For over a week there is no word from them on the huge amounts spent. The longer the silence continues, the more difficult it will be for BCF to weather the storm. It is now rumored that tens of clubs have signed a petition for a new general assembly and change in Bulgarian chess.

Stay tuned with Chessdom.com on a report for multiple reactions from all over the world, as the support for Kiril Georgiev, Metodi Stoinev, and Simeon Stoichkov grows exponentially.

History of the BCF scandals so far

The federation responds to criticism with bans

The players support at the national team championship 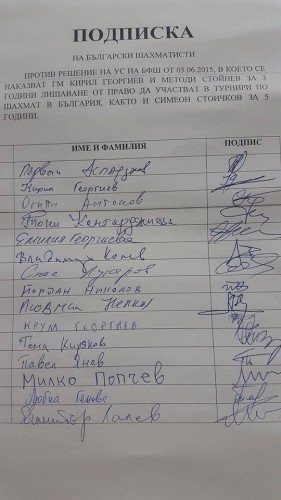 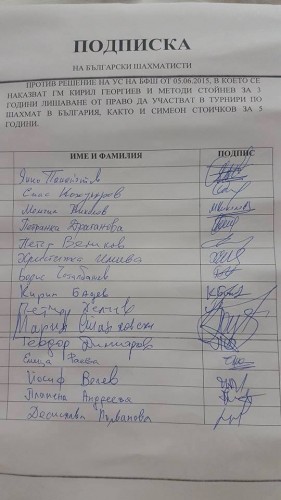 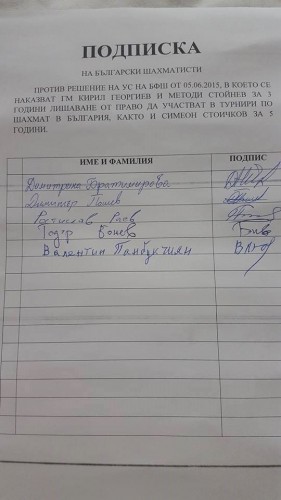