As a side event of the upcoming London Chess Classic, English Grandmaster John Emms will be taking on all-comers at blitz chess in the foyer at Olympia on Saturday 1st December and Saturday 8th December between 1pm and 7pm.

John Emms has twice captained the English team at Olympiads. As well as a top player, John is an experienced coach and second who has worked with top players such as world championship finalist Michael Adams.

John is also a highly respected chess writer, with many outstanding works to his name. As commissioning editor for Everyman Chess, he developed the extremely successful Move by Move series of books and has penned two of them himself, ‘The Sicilian Taimanov: Move by Move’ and ‘The Nimzo-Indian: Move by Move’, both of which have received rave reviews.

He also wrote ‘Starting Out: The Sicilian’, which has become the standard reference book for those learning this opening. 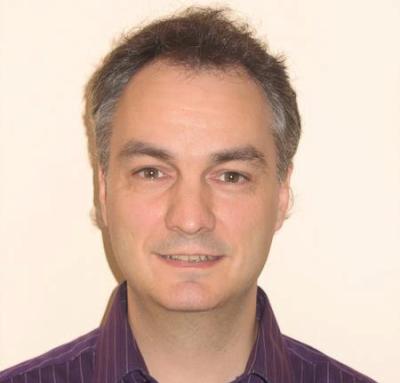