The draw for the group stages of the London Chess Classic took place on Wednesday 4th December at Ravenscroft Primary School in Newham.

Pupils at the school conducted the draw in the presence of Malcolm Pein and deputy arbiter David Sedgwick.

The players were divided into four pools on the basis of their FIDE Rapidplay ratings, using Standard play ratings for players without Rapidplay Ratings. 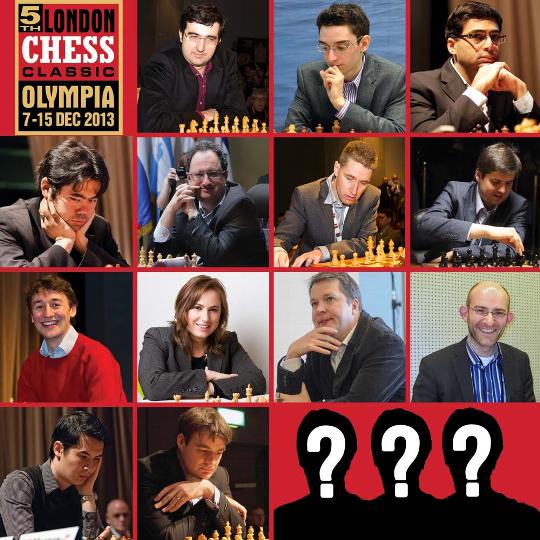 One player from each pool was placed into each group and a subsidiary draw determined each player’s position within the group. The outcome was as follows: