FIDE Grand Prix Series 2012/13, an integral part of the World Chess Championship cycle, is kicking off on 21st September with the start of the first Grand Prix tournament in London.

The venue for this event is the historic site of Simpson’s on the Strand which was originally one of the leading chess clubs in the 19th century.

Twelve players will compete in the round robin tournament, which is concluding on 3rd October.

A total of 18 players participate in the Grand Prix series (6 tournaments), qualifying from the previous World Championship, the World Chess Cup, by the highest average ratings of July 2011 and January 2012, as FIDE President and AGON nominees.

The organisers have had to effect a last minute replacement as GM Peter Svidler has had to withdraw from this leg due to family reasons.

The first Grand Prix was originally set to take place in Chelyabinsk, Russia, but the Russian Chess Federation refused to register the tournament unless it was given the right to nominate three players instead of AGON. AGON quickly found a solution in moving the event to London. 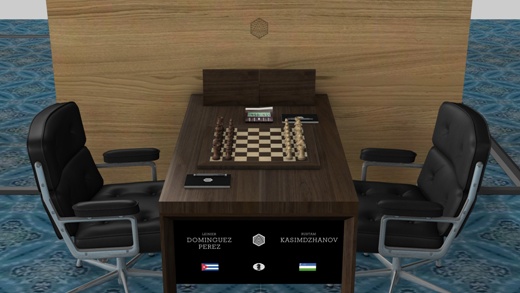