The decisive game rate remains very high in the sixth round of the Lopota Grand Prix tournament – only one game ended in a draw.

The black colour took revenge for the yesterday’s humiliation with three wins and only two losses.

Hou Yifan keeps winning (against her colleague Ju Wenjun this time) but fails to increase her advantage over Nana Dzagnidze, who defeated Zhao Xue and trails by half a point. The two leaders will meet tomorrow in a direct clash. 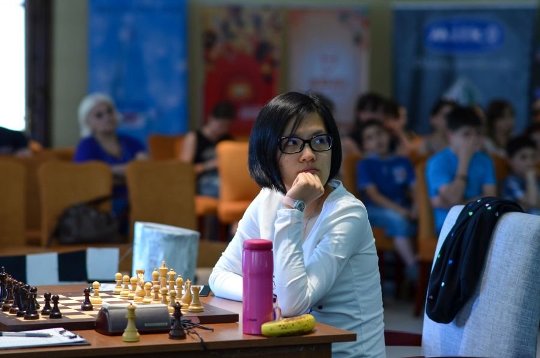 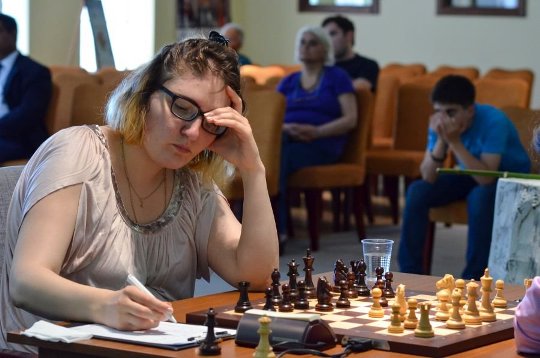 Muzychuk continues to advance, today she defeated Khotenashvili and ties for third with Ju Wenjun.

Koneru recovered from the yesterday’s shock with a win against Harika. Both Indian players are half a point away from the podium.

Danielian’s relatively short draw against Stefanova is understandable after her marathon game from the previous round and both players tie for 7th-8th.

Playing with Black against Muminova, Kosteniuk obtained her first win in this tournament, which may mark a favourable turn in her tournament fate. 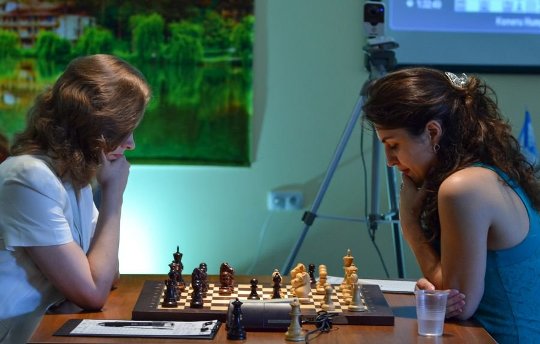 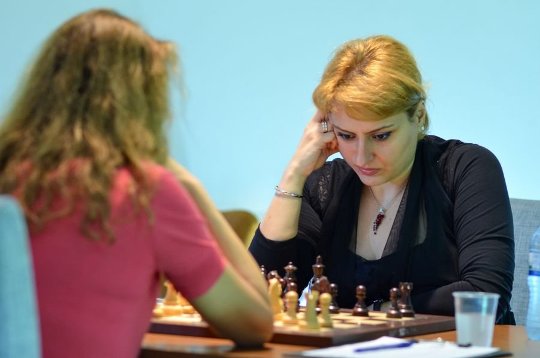 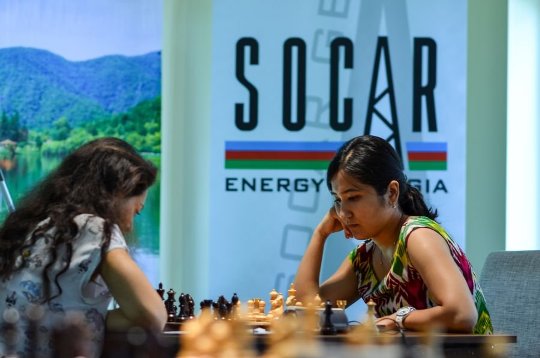