The high fighting spirit animating the 8th round was not reflected on the score table. All the games ended in draws with the exception of Stefanova-Muminova, won by the former Women World Champion.

For the first time in the tournament, Hou Yifan seemed to be under pressure when Harika made an original pawn sacrifice for the initiative. 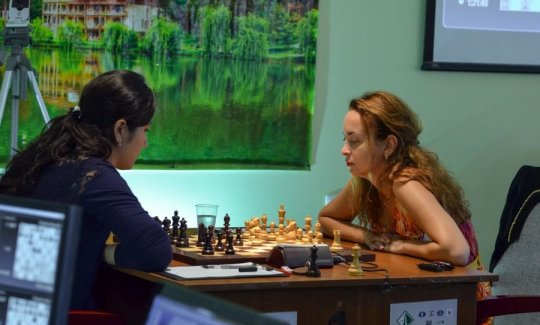 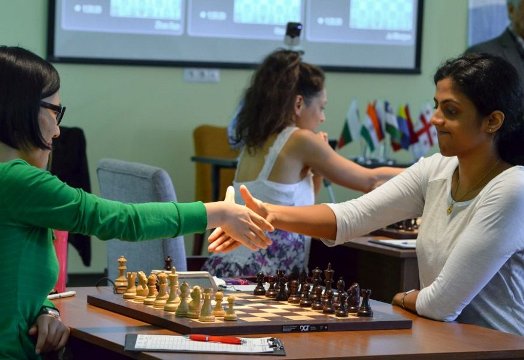 There are no big shakes in the classification, Hou Yifan keeps her one and a half points advantage over her trailers, Ju Wenjun and Dzagnidze.

So this may be a good moment to learn something about the players’ secret dreams and aspirations, if they had not been chess players.

Dzagnidze and Danielian are confident they would have been sportives anyway, with an inclination for basketball for the former and tennis for the latter. The most exotic option belongs to Ju Wenjun, who would have chosen to be a cooking teacher.

The others tend to keep chess on the top position, Hou Yifan would have been happy to play chess with her idol, Bobby Fischer, while Kosteniuk and others would have been delighted to play with other great players from the past. 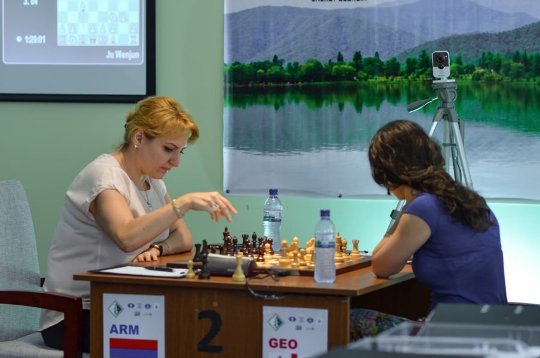 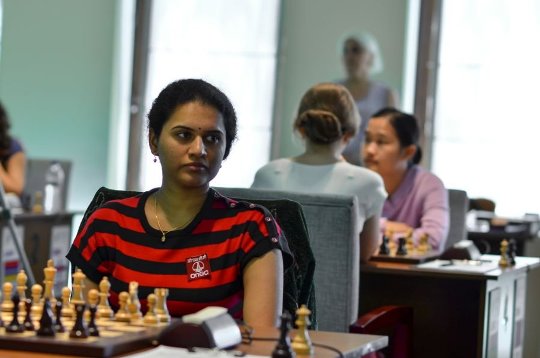 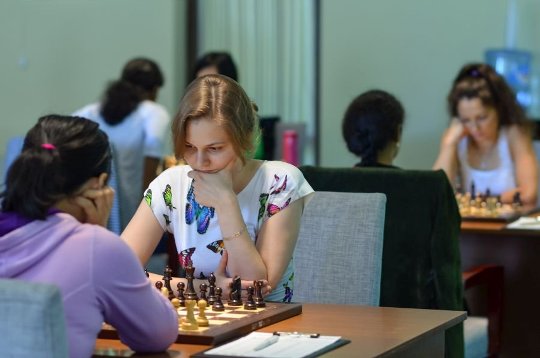