International Master Lucas Liascovich took home the winner’s trophy at the First MAIKOOVA Cup after obtaining 7.5 points and get the title at the strongest Argentine rapid championship of the year. The event counted with the presence of 18 masters (2 GMs, 9 IMs, 1 WIM and 6 FMs) among the 115 participants.

The tournament was played at Ciudad de la Plata on July 28th with the exclusive sponsorship of the Empresa de Desarrollos Inmobiliarios MAIKOOVA S.A, which gave away a prize fund that amounted to 8.000 pesos. 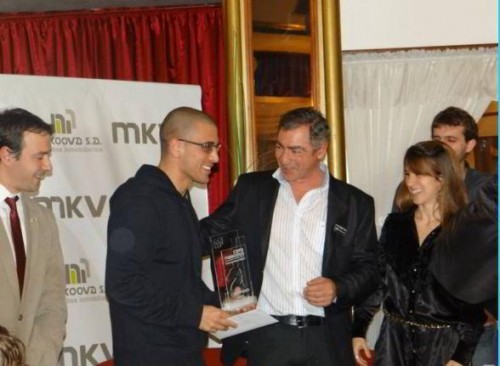