The open section saw a fierce battle for first place with four players getting the same score at the top of the standings. The final positions were decided on tiebreaks. First place went to Aleksandr Karpatchev, second was Mikail Ivanov and the last place in the podium went to Igor Rausis.

The Grandmaster round-robin tournament was won by Aljosc Feuerstack, who edged Malte Colpe on tiebreaks after both finished on 6/9. Lev Gutman finished in third place.

The IM round-robin did have a clear winner: Arghyadip Das was the only player to obtain 7 points. Mikhail Ivanov and Thorben Koop arrived second and third, respectively. 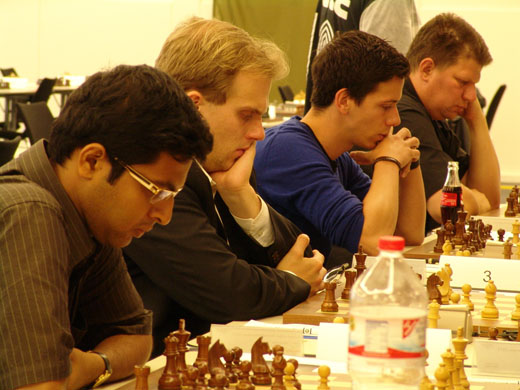