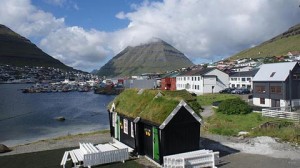 The team of Luxembourg won the Small Nations Cup 2011 that took place at Faroe Islands. The team composed by IM Michael Wiedenkeller, IM Fred Berend, WGM Elvira Berend, and FM Claude Wagener finished first with 30 Game Points (first criteria) from 9 games, and 16 match points. Second place was for the team of Faroe Islands which scored the highest number of match points through the event, and the bronze is for Monaco.

IM Fred Berend from the winners team had the highest average with 8,5/9, ahead of GM Oscar De La Riva (Andorra) 8,0/9, and IM Nilssen (Faroe Islands) and WGM    Elvira Berend (Luxembourg) with 7,0/9 both.

This was the 2nd edition of the Small Nations Cup and took place thanks to the support of the FIDE President Kirsan Ilyumzhinov. In the framework of his working visit to Faroe Islands, the FIDE President met with Helena Dam a Neystado, Minister of Education, Culture and Sports. At the meeting, the FIDE Programme “Chess in Schools” has been disscused. Mrs Neystado agreed to support the “Chess in Schools” programme starting from September the 1st, 2011.

(scroll down for more details) 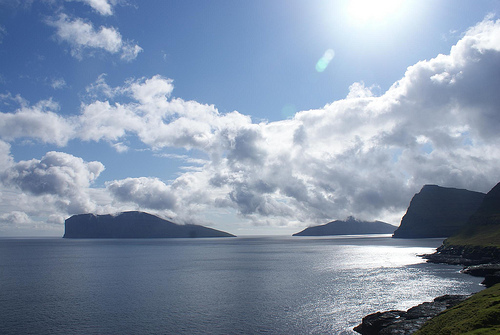 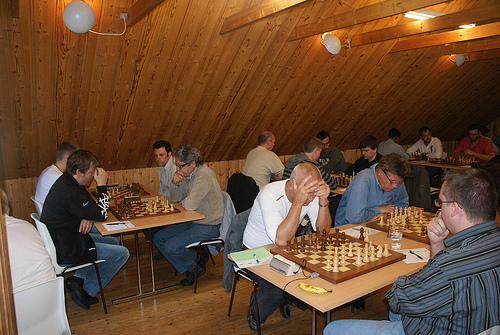 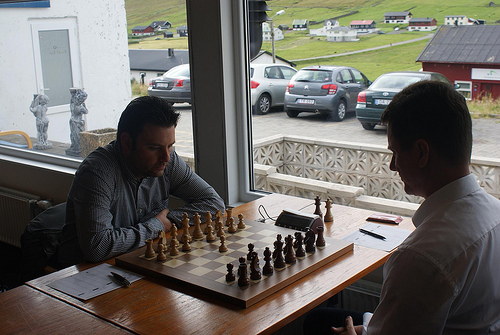 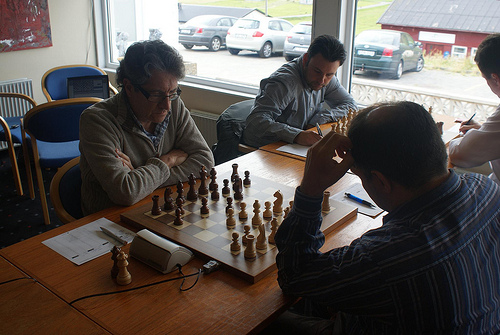 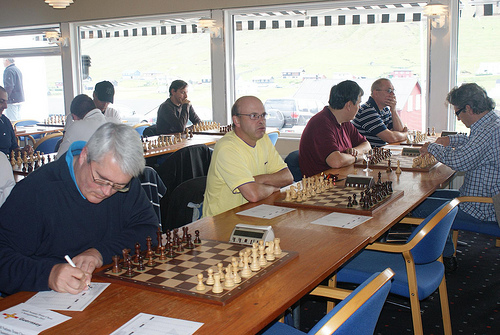 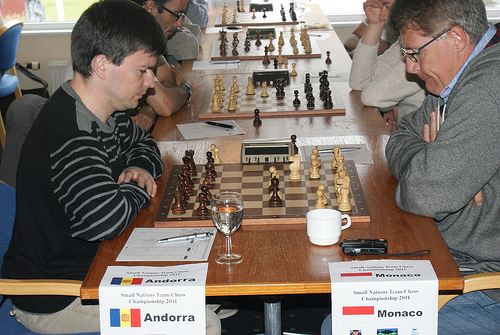 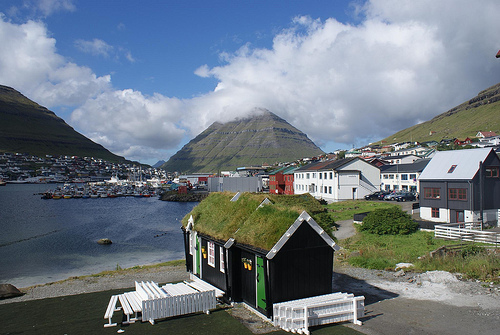 Breathtaking views from the venue in the Faroe Islands