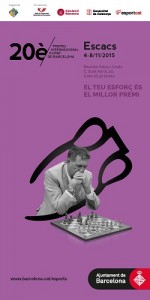 The new edition of the Chess Magistral Ciutat de Barcelona is approaching. The Catalonian Chess Federation just beat its all-time record: for the first time we have reached 7.500 licenses. This big news, associated to the traditional dynamism of the Catalan chess clubs as for organizing different chess events, makes Catalonia the World´s most active chess place. And its capital – Barcelona, indeed deserves to have a prestigious international tournament, such as the Magistral Ciutat de Barcelona, which will be celebrating its 20th edition now. The last twelve editions have been Round Robin ones, composed of  strong GMs and IMs.

This 2015 edition though, copies once again last year´s format, being a closed 6-player-event. All of the participants are World known high class players. Also two other tournaments will be held at the same time; for younger Catalan players U10 and U12, respectively. We do believe, the format was successful last year, thus we would like to repeat it this year as well.

This year we also want to introduce even more chess activities into the programme, in order to popularize the city who is hosting the tournament. For this very reason, we will be organizing yet another two different events in public spaces in Barcelona, where chess lovers and amateurs will have a nice opportunity to enjoy participating in simultaneous exhibitions and Giant Chess games.

Therefore, chess lovers are invited to be present at this important event. This year the tournament will be held at the very Catalonian Chess Federation Offices, at the venue Fabra i Coats, belonging to Sant Andreu district in Barcelona. Besides of the unique opportunity to follow the games in situ, we will be offering live commentary with a bunch of prestigious players for the public. Also the participants will be commenting their own games every single day just after finishing those. 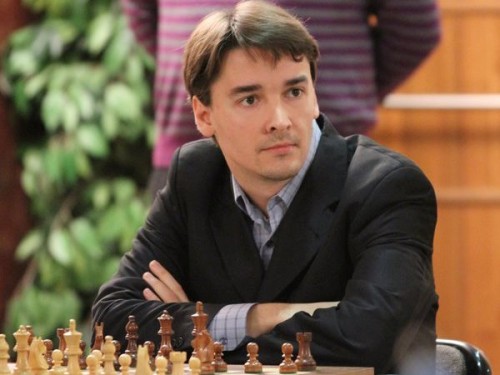 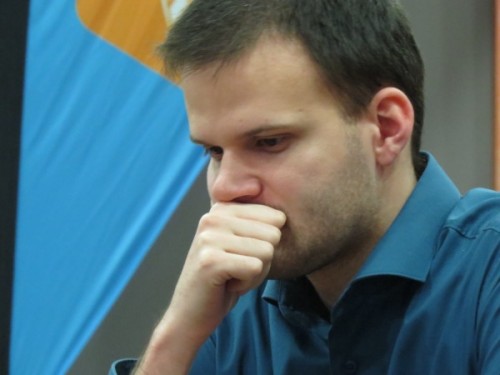 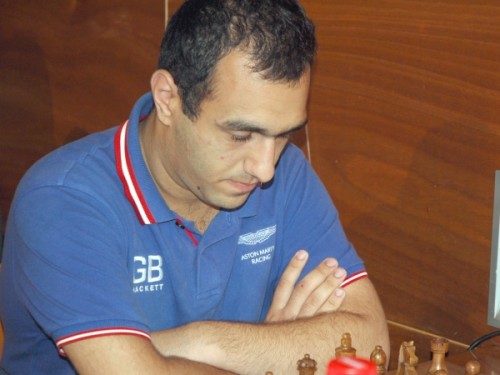 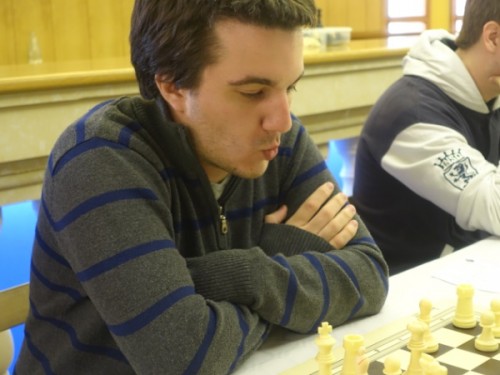 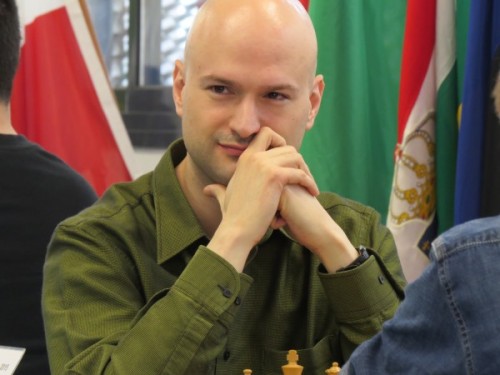 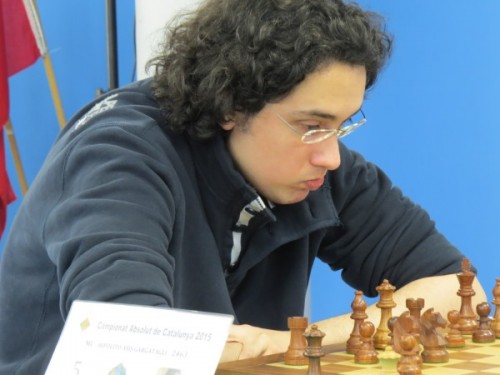