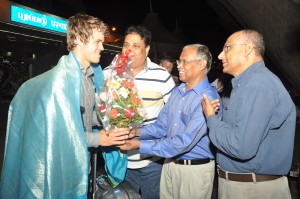 Carlsen is visiting India to inspect Hyatt Regency, the venue for his World Chess Championship match against Anand. During his first ever trip to India, Carlsen will be touring New Delhi and Chennai. He is scheduled to play simultaneous chess with young players at MOP Vaishnav College on Monday. The Norwegian may meet the Tamil Nadu chief minister on Tuesday before he flies back home on the same day.

In the first inspection of the venue, Carlsen’s delegation will include his father Henrik Carlsen, his manager Espen Agdestein, and a group of journalists.

Just over three months remain for the World Chess Championship 2013 match between Viswanathan Anand and Magnus Carlsen. Stay tuned with Chessdom.com for weekly updates on the WCC progress and all details around the top chess competition of the year. 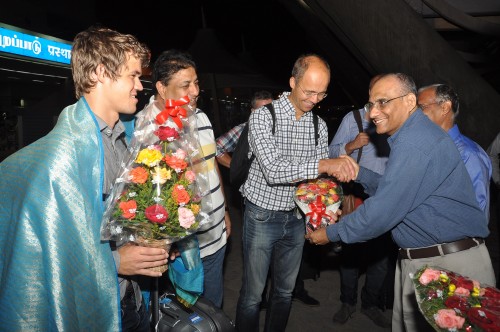 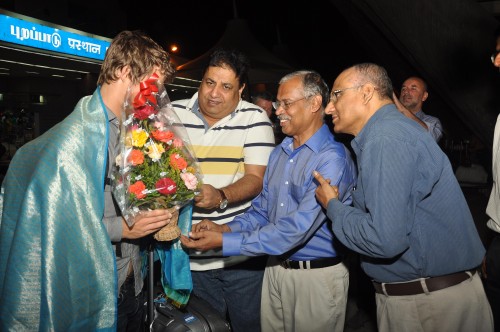 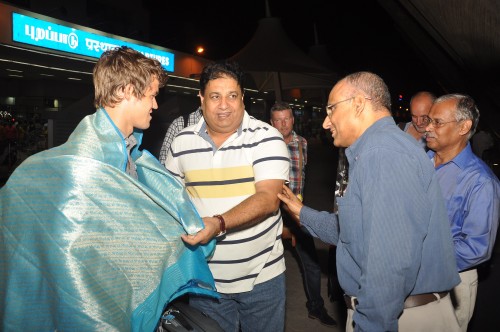 After a delay of two months and the inclusion of an illness clause in the terms and conditions, World No.1 and challenger Magnus Carlsen and the World Champion Viswanathan Anand signed the contract for the World Chess Championship match that is scheduled to take place in Chennai from November 7 to 28 this year.

“For the first time in a world chess championship match, we have introduced an illness clause that states that a player can take two days off if he falls sick,” said the organizers from India, and added that the players were expected to sign the contract long ago. “Mails went back and forth between the players, organizers and FIDE before it was finally settled on Tuesday.”