World champion Magnus Carlsen was crowned with the traditional txapela, a winner’s symbol in this region, at the closing ceremony of the 9th Bilbao Grand Slam Masters Final.

With four wins, one loss and five draws on the scoreboard, Carlsen has secured clear first place with a round to spare. In the last 10th round all games were drawn and Carlsen maintained a five-point margin ahead of the second placed Hikaru Nakamura. 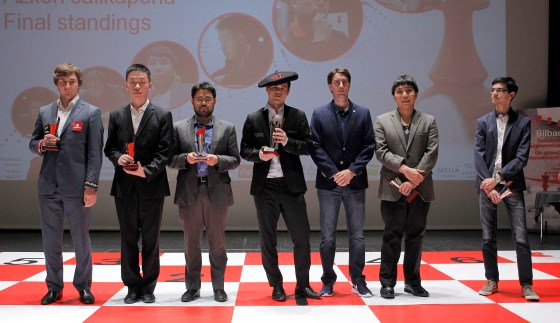 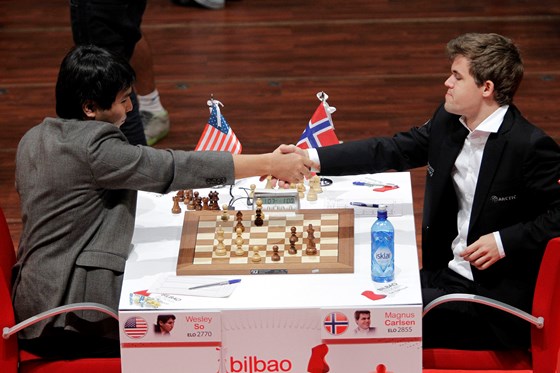 “I always think that my game could be better, but I think this is the best tournament I have played recently in terms of the quality of my matches and I am happy about that. I have noticed a bit of fatigue over the last two days, perhaps as a result of a small cold. But, in general, my attitude and my results are good and there has been an improvement in my game. The closing balance is acceptable”, Carlsen said after completing the tournament.

Amongst the list of tournament winners, the top ranking player and reigning world champion, Carlsen, now boasts three txapelas, obtained in 2011, 2012 and 2016, surpassing the two won (in 2009 and 2013) by the twice Olympiad champion, the Armenian Levon Aronian. Last year’s winner, the American Wesley So numbers amongst those with one txapela, along with the former world champions, Bulgarian Veselin Topalov (in 2008), Russian Vladimir Kramnik (in 2010) and Indian Viswanathan Anand (in 2014). 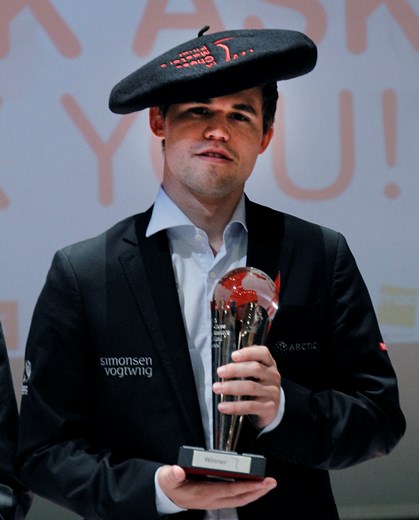 The Councillor for Economic Development, Trade and Employment within Bilbao City Council, Xabier Ochandiano, had the pleasant duty of presenting the trophies. 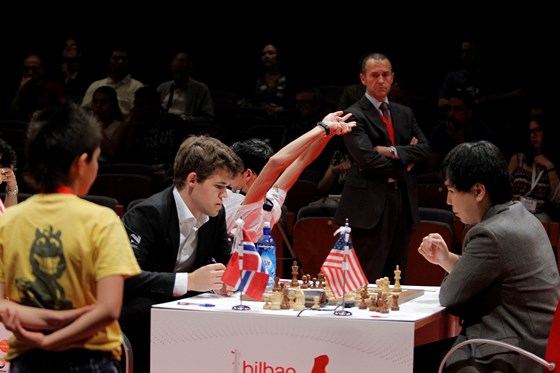 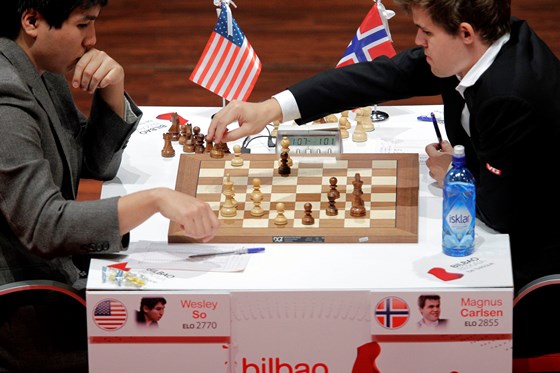 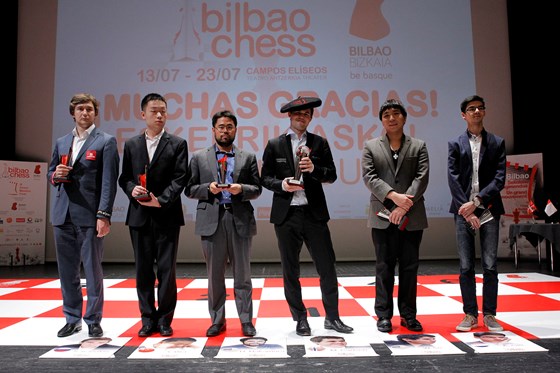