The World Chess Champion Magnus Carlsen will hold a simultaneous exhibition hosted by Nordic Semiconductor during the CES 2014, where Carlsen plays multiple games at a time with 20 other players.

The Nordic Semiconductor invites you to participate in this competition where you have the chance in your lifetime to be one of the lucky twenty that will play one of the most brilliant brains living today. Along with the honor of playing the number 1 chess player in the world, you will be rewarded with a signed chess board among other prizes.

The skills required are not higher than just another hobby player. To participate answer a few simple questions and solve an easy chess puzzle. The lucky winners will be noticed well in advance. Closing date for entry is December 19, 2013, 12:00:00 PST.

Bring your chess board and get it signed by the new World Chess Champion, Wednesday January 8th 3-4 PM at our booth #MP25277 in South Hall 2, CES Meeting Place. 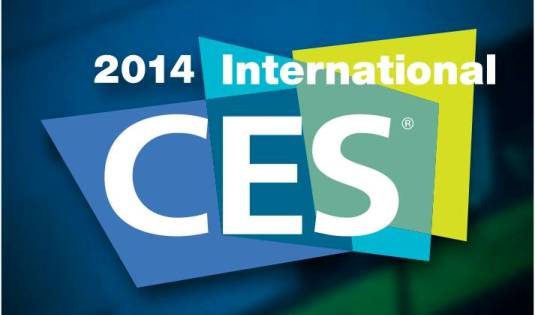 During the match, Carlsen will use a wrist-worn heart rate monitor provided by Mio. Carlsen’s heart rate, and that of the twenty people he will be playing, will be wirelessly transmitted to North Pole Engineering’s WASP ANT/Wi-Fi bridge and from there to a large screen.

CES is produced by the Consumer Electronics Association (CEA), the preeminent trade association promoting growth in the CE industry. All profits from CES are reinvested into industry services, including technical training and education, industry promotion, engineering standards development, market research and legislative advocacy.