World champion Magnus Carlsen has secured the winner’s trophy in 9th Bilbao Grand Slam Masters Final with one round to go. Carlsen has 16 points from 9 games (football scoring), five points ahead of the nearest follower Hikaru Nakamura. This will be Carlsen’s third “Txapela” from Bilbao.

In the ninth round Carlsen scored a victory against Anish Giri, his first ever, while the other two games were drawn. 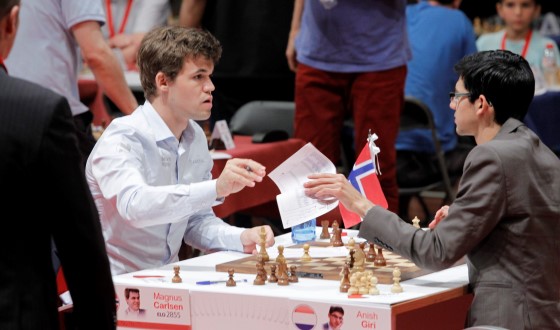 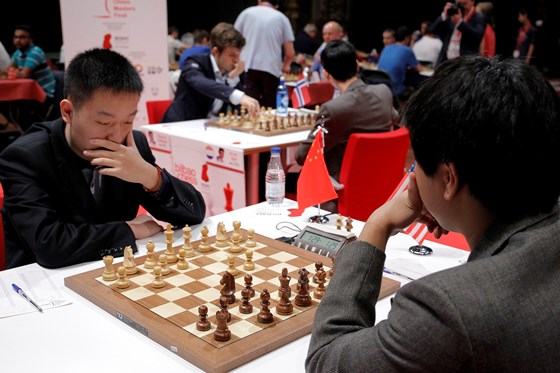 Despite securing the title, Carlsen still wants more: “It doesn’t matter that I have already won. Tomorrow I want to play and fight and if Wesley is also inclined, we will have a nice game”, the world champion stated in relation to the match against So with which he will draw the tournament to a close.

The pairings for day 10, the last of the tournament, set to take place on Friday in the Campos Theatre, are as follows: So-Carlsen, Giri-Nakamura and Karjakin-Wei. On the last day, the matches will kick off an hour before the usual time, starting at 15:00. 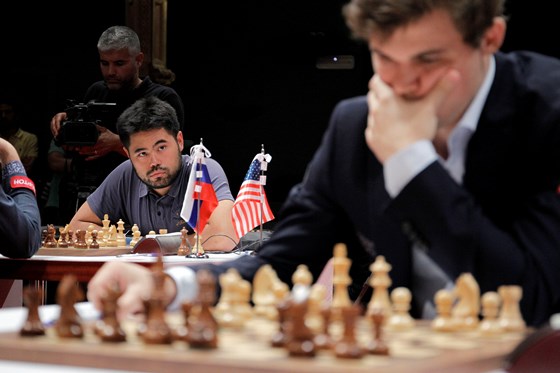 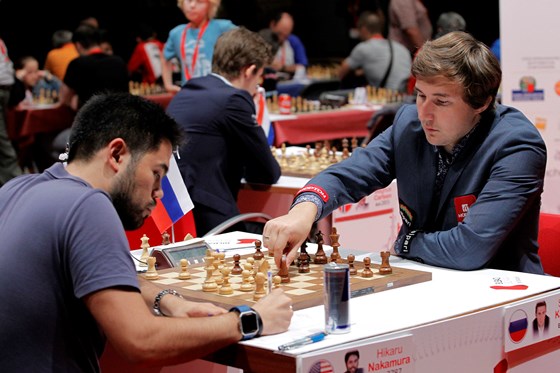 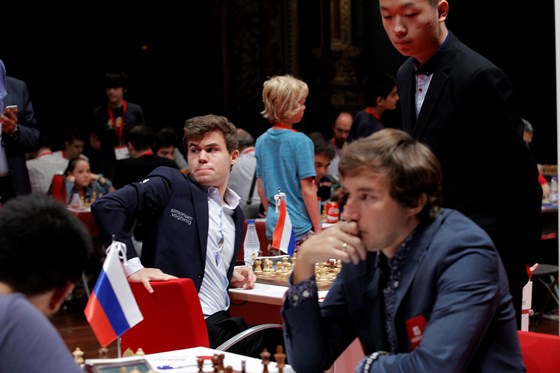 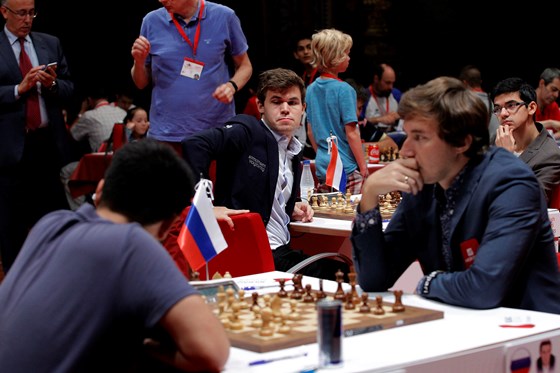 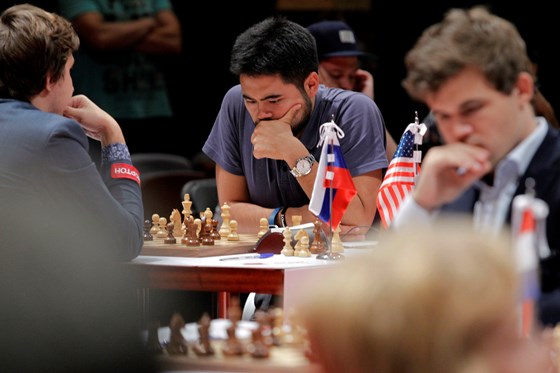 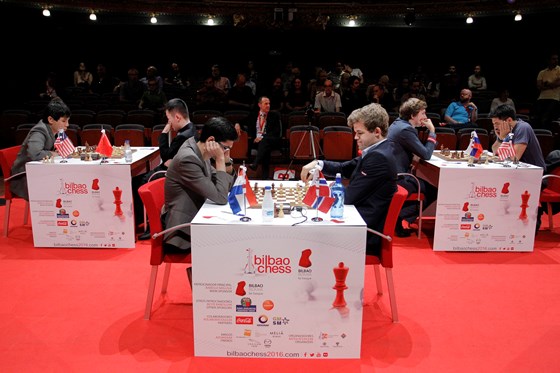 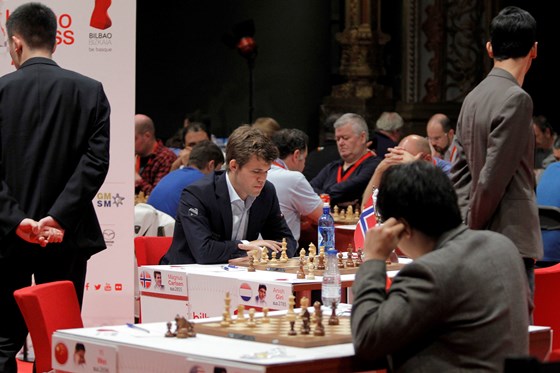 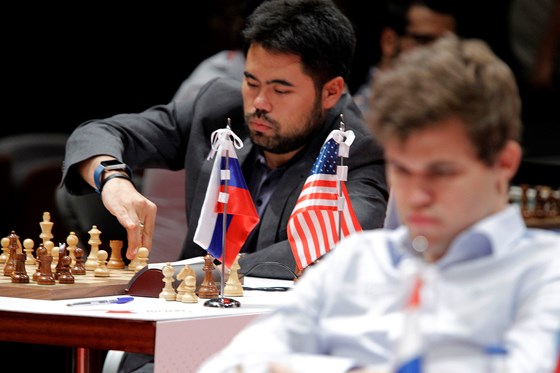 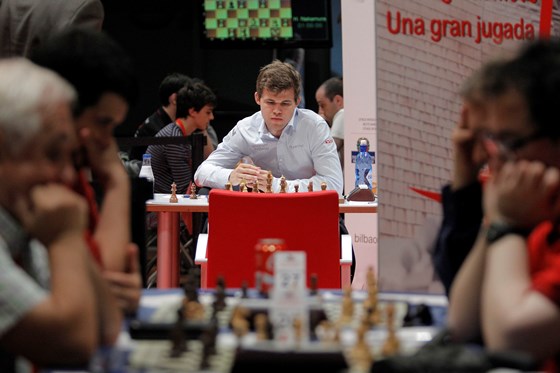 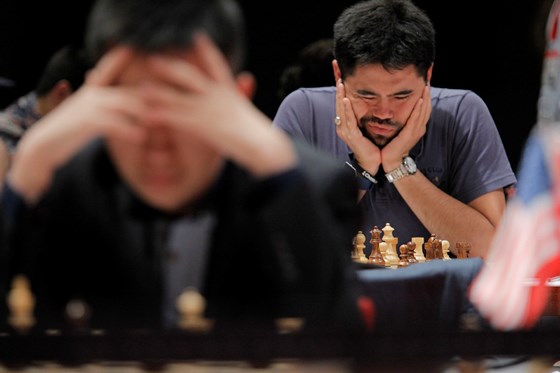 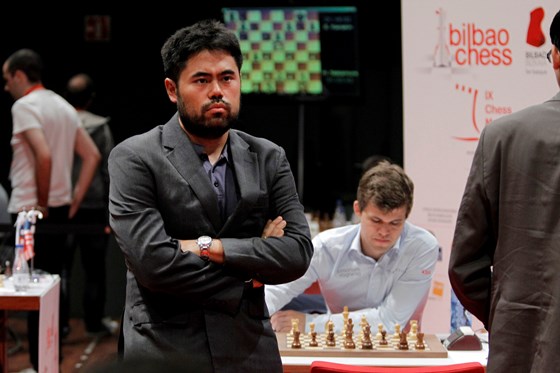 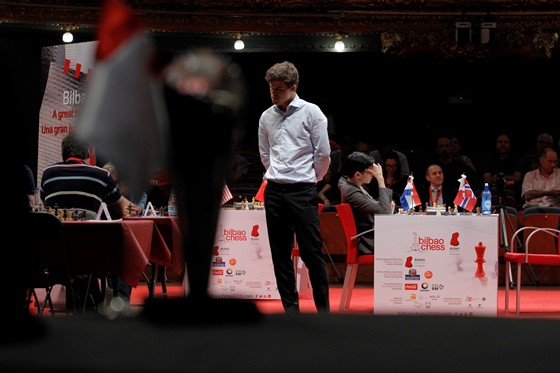 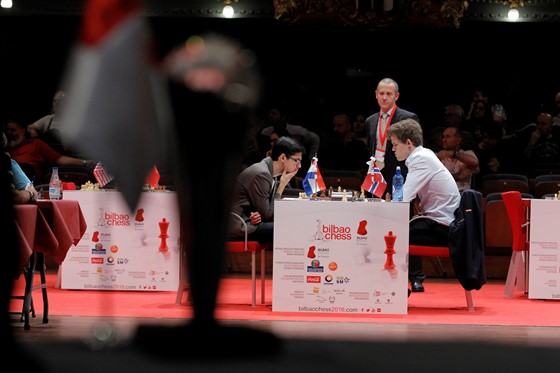