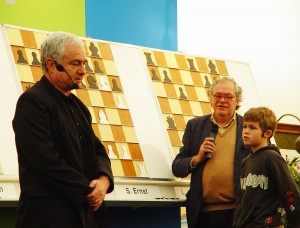 Magnus Carlsen in his first major victory back in 2004

In this classic story from New In Chess magazine the 13-year old Magnus Carlsen himself describes how he blew everybody away with his performance in the C Group at Wijk aan Zee. This story was published in 2004 and gives an unique insight in the early development of the World #1.

Having read about this great tournament since 1999, I’ve always dreamed about coming to Wijk aan Zee and watching the big guys in action. Therefore I was very happy when the organizers found a place for me in the C-group this year.
In the first round I pressed with white against Lahno, but was unable to win the long endgame. Then, for the next 6 rounds, everything went my way, resulting in 5 wins (of which 3 against strong GMs) and one draw. After the win against Pavlovic in Round 3, I felt quite confident throughout the tournament. 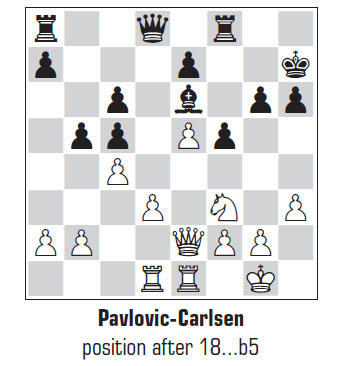 In round 4, I met GM Popov as White, and I fortunately decided not to fear my highly-rated opponent and went for a sharp Najdorf. 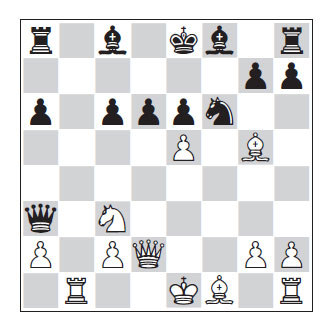 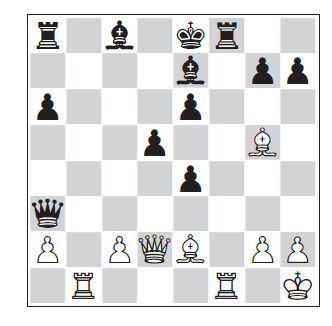 In Round 7, I was hard pressed as Black against Gagunashvili. At one point I had a losing position, but Gagunashvili failed to take advantage of this and went further astray in time-trouble. After the time control he was simply losing. Next I played Werle and having secured my first GM-norm I could relax and concentrate on the game without thinking about the result. 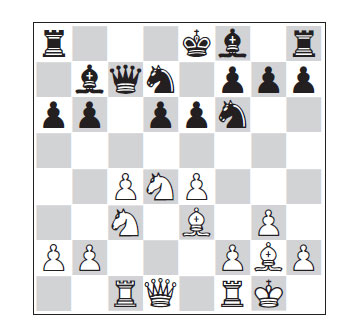 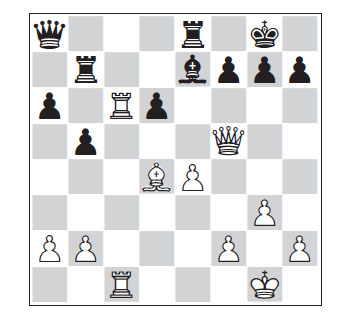 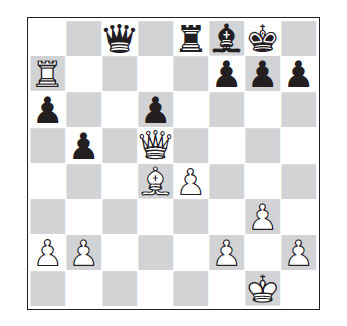 In Round 9 I lost against Pavasovic and then met the two lowest-rated opponents before facing co-leader Ernst in the penultimate round. At this point we both had 9 out of 11, and as Ernst had beaten third-placed Smeets the round before, this was the C-group final.

Expect part 2 of the wonderful article by Magnus Carlsen for New In Chess tomorrow on the pages of Chessdom. For introductory subscription and full articles by Carlsen and other top players check out the New in Chess special promo offer here. 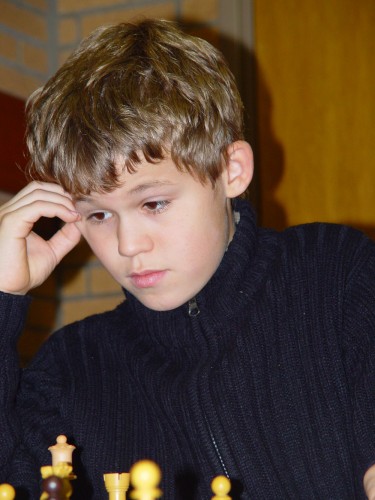