The final preparation for Makedonia Palace Grand Prix in Thessaloniki is in progress. The playing room is being arranged and the technicians are placing big screens in cafe Salonika next to the reception.

The opening ceremony will start at 18:30 and the technical meeting will follow at 20:30, when the pairings will be announced.

Most of the players are arriving today, but Hikaru Nakamura will miss the opening as his plane lands later in the evening. Leinier Dominguez already took a map and toured around the city. 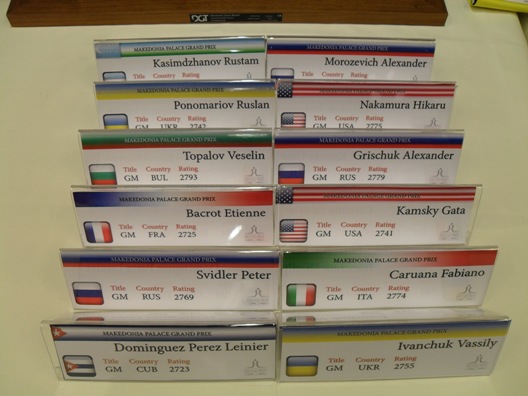 The players will have their own separate entry to the playing room. They will move to the common area only after the games, to give press conferences. Deputy Arbiter will always be on their disposal in the resting area.

GM Ioannis Papaioannou will provide live commentary in Greek for the visitors in Salonika cafe. GM Stelios Halkias will comment in English. 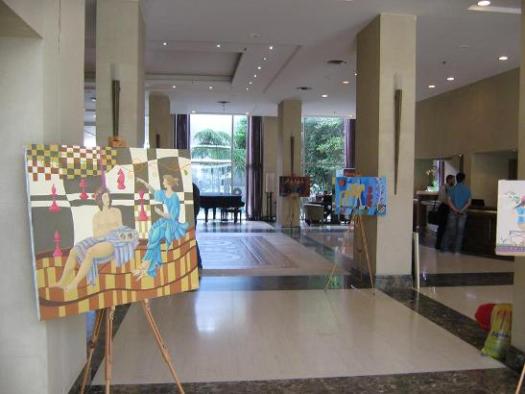 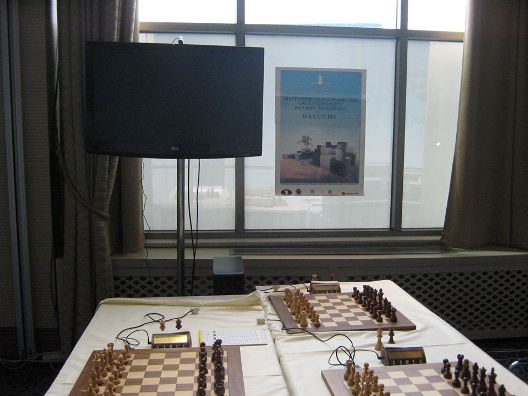 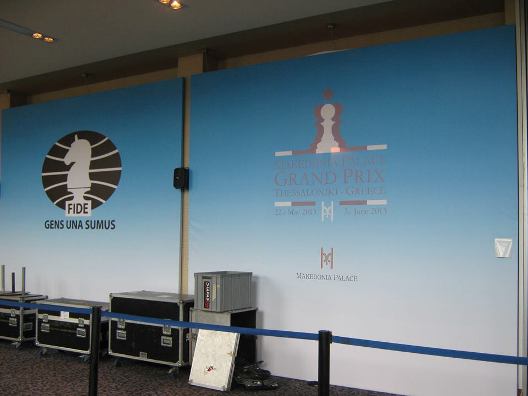