After two rounds of the Classical games of the MAKITA Women Chess Match being played between Indonesia and France at the Sekolah Catur Utut Adianto in Jakarta, the younger Indonesian girls have taken a 5.5 to 2.5 lead.

Following their first round 3-1 win, it was another win for the Indonesians in second round, this time by 2.5-1.5. 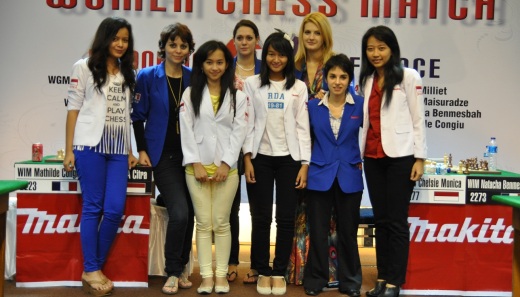 In form standout Medina Warda Aulia then equalised the score with a comprehensive win over Natacha Benmesbad and soon after Indonesia No. 1 Irine Kharisma Sukandar forced the resignation of Nino Maisuradze in a fine attacking game.

Dewi AA Citra then made a perpetual check against Sophie Millet after being under pressure throughout to get a draw and ensure Indonesia won once again. 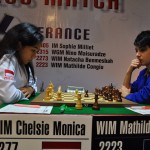 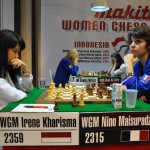 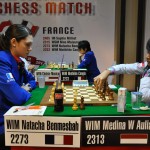 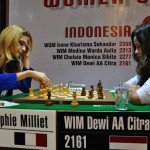 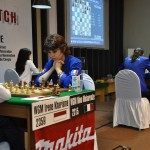 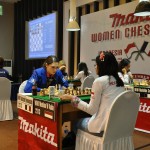 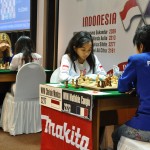 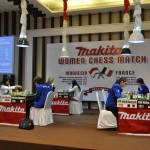 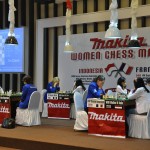 Women’s World Chess Championship – Round 2 Started
On Wednesday 32 participants of the Women's World Championship, who won their first round matches, played the first games of the second round. There ...