The 12th Malaysian Chess Festival 2015 is now well underway with the flagship 12th IGB Malaysian International Open Championship having gone the past the third round.

Six players are still perfect with three from three and they are GMs Jahongir Vakhidov and Oliver Barbosa, IMs Anton Smirnov and Roderick Nava, Ronald Bancod and Vo Thanh Ninh but are chased by a large also unbeaten group of 19 players just half a point behind.

With 148 players from 18 countries of which 82 are titled including 9 GMs and 27 IMs, the tournament is already proving to be extremely competitive with very few easy games. 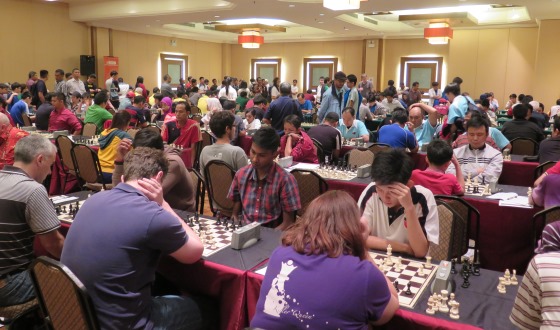 Held concurrently with the IGB Malaysian Open are the 6th KK Tan Sri Lee Loy Seng Seniors Championship and the Malaysian Chess Challenge and these supporting tournaments, for veterans and amateurs respectively have grown in strength over the years.

The Malaysian Chess Challenge has 146 participants from no less than 9 countries and eight of them currently share the lead with three from three and 16 others on two and a half from three. 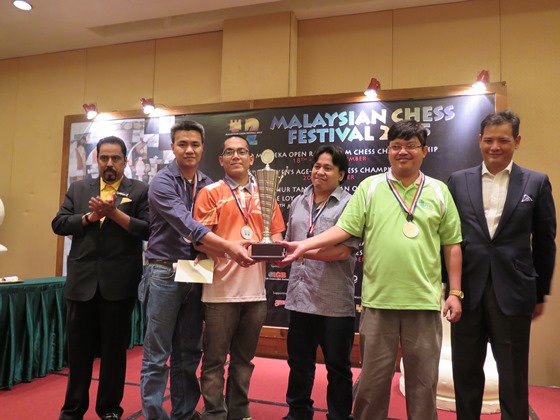 Earlier, from 18-19 September, the long standing 35th ASTRO Merdeka Rapid Tream Championships (which is the Malaysian chess community’s way of celebrating Independence Day) kicked off the Malaysian Chess Festival with a record number of teams.

Unfancied Calamba City Philippines with no titled players emerged champions and so kept a tradition of Filipino dominance of an increasingly popular event which is now in its 35th edition while in the the newly formed U-12 section, SJKC Kwang Hua Penang became the first ever champion. 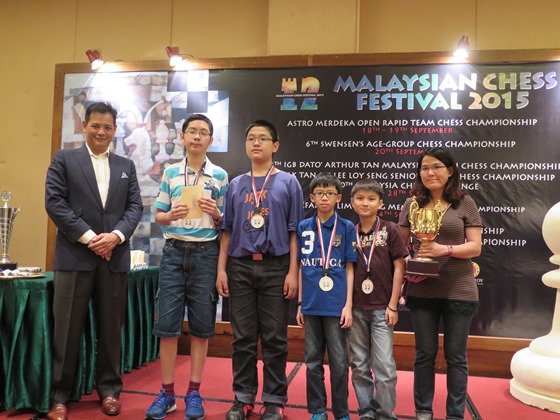 Amongst the VIPs at the Closing Ceremony were Daniel Yong, Chairman of the Organising Committee and the representative of the Major of Kuala Lumpur.

For more details, please go to the official website at www.datchesscenter.com or visit the Facebook Page at www.facebook.com/malaysianchesssfestival. 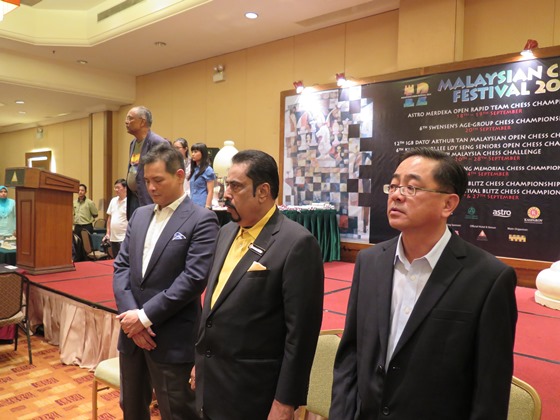 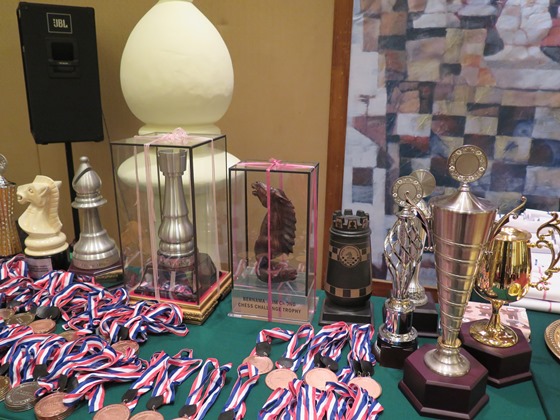