The Final of the 72nd Ukrainian Women Chess Championship was held from 24th September to 3rd October at the Students’ Palace of National University “Law Academy Yaroslav the Wise” in Kharkiv.

The tournament was tense and exciting. Everything was unclear until the last game finished and the arbiters had to calculate tie-breaks to define the Champion.

Three players – Mariya Muzychuk, Kateryna Lahno and Anna Ushenina – scored 6,5 points out of 9 each. The tie-break placed them in the same order. 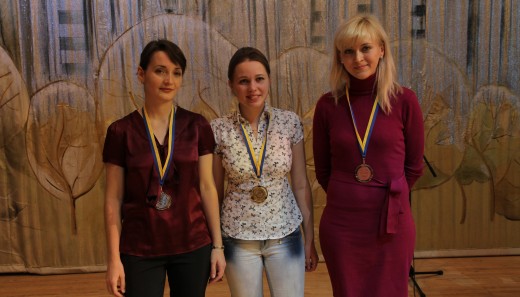 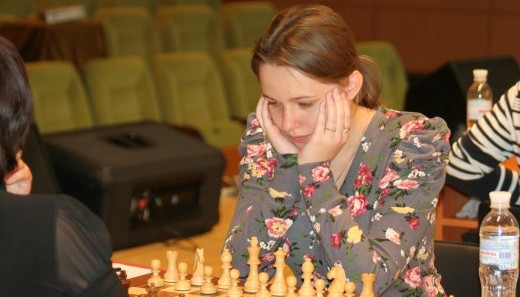 Taking into account her win against Natalia Zhukova, Mariya Muzychuk made a quick draw in the last round with White pieces against Inna Gaponenko. At the same time her rivals pushed hard for wins in their games. And finally they succeeded. Lahno defeated Anastasiya Rakhmangulova and Ushenina outplayed Tatiana Kononenko. As we already know, Muzychuk’s calculation was absolutely correct!

Another resulting game was played between Natalia Zhukova and Oksana Gritsayeva. Zhukova destroyed the opponent and took the fourth place with 5,5 points. 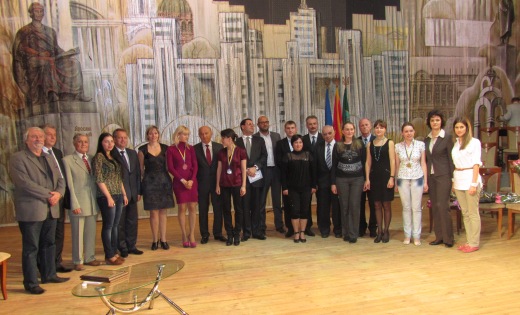 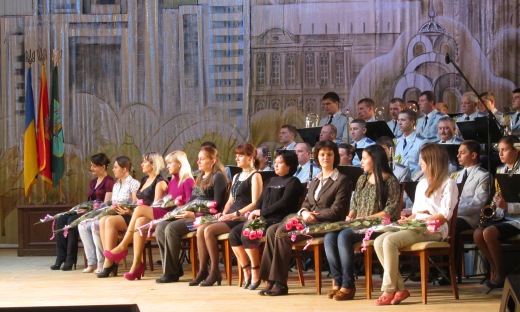 Players at the closing ceremony near the orchestra

Second part of the crosstable was occupied by the young players. So far maybe they are not ready to compete with the strongest players, but in some moments they posed serious problems to their more experienced opponents. It attests that our national team has a good reserve for future.

In the closing ceremony the spectators could see not only awarding of the winners but also a performance of singers who are students of the National University “Yaroslav the Wise Law Academy of Ukraine”.

Also the rector of the University V. Tatsiy presented to Kateryna Lahno the Order of Princess Olga of second rank that was given to her by the President’s decree. 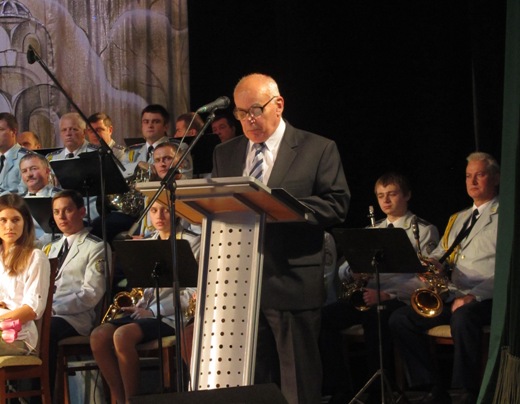 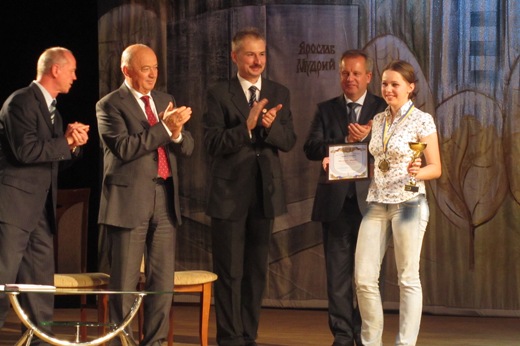 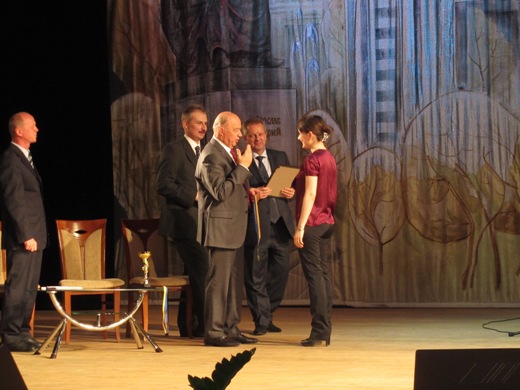