Mary Ann Gomes requiring just a draw to make her third and final International Master Norm, got just that with dynamic play against Eesha Karavade. Mary made Eesha face the Benoni opening, and started rolling her pawns early in the game. By the turn of an hour, Mary had achieved more than equality.

A rook for bishop sacrifice on the 23rd move, to cull out the advantage, showed her deep middle game calculation. Just when the game was poised for a big push, Mary surprised Eesha with a draw offer, which the Pune player accepted. 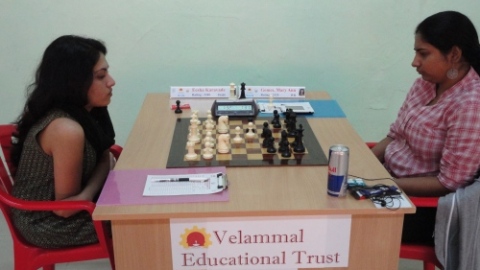 Mary Ann Gomes has two International Master Norms to her credit, the first one coming from Paris Open 2009 at France and the second one from Czech Open 2010 at Pardubice, Czech Republic. She would now need to fulfill the rating requirement of ELO 2400, after which she would be awarded the title of International Master.

The second and third boards saw higher rated players viz., Padmini Rout and Tania Sachdev escape defeat narrowly. Padmini was let off by her Orissa state-mate Kiran Manisha Mohanty, who had a clear two pawn advantage in a rook and pawn ending after four hours and 65 moves of play. Padmini’s resilience paid dividends, as Kiran misplayed the ending and drew the game after 97 moves. 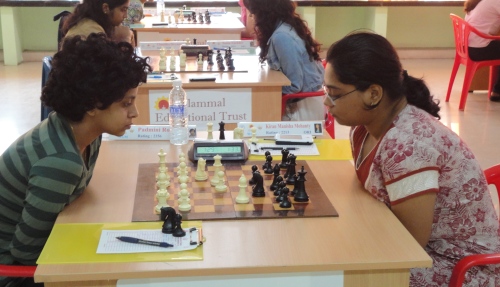 On completion of the first time control, Tania found herself in a clear minus position, with two pawns down in a rook and pawn ending. Rugged play by Divyasree, coupled with never-give-up play of Tania fetched the two time former Champion a crucial half point, after 100 painstaking moves.

Divyasree, despite missing a possible win against Tania, got her maiden Woman International Master norm thanks her draw today. 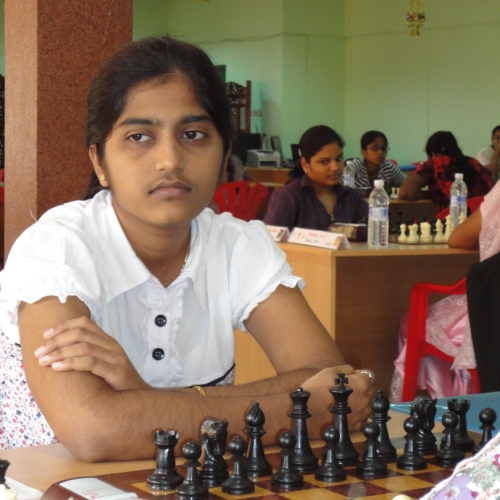 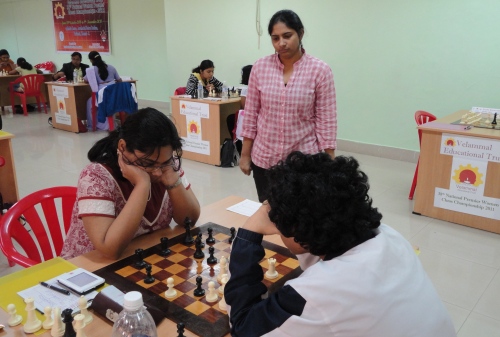 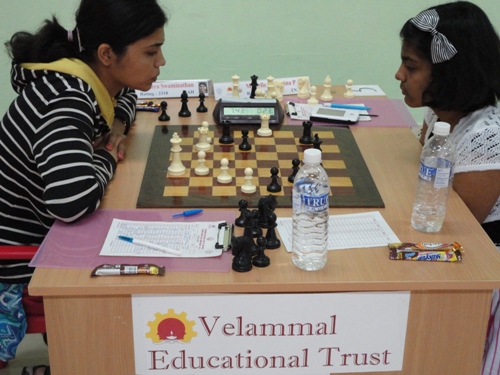