Russian Federation and the city of Sochi are hosting the FIDE World Chess Championship Match 2014. It will take place from November 7th to November 28th, 2014.

The match is between World Champion Magnus Carlsen (Norway) and winner of the Candidates Tournament 2014 Viswanathan Anand (India).

The FWCM 2014 shall be played over a maximum of twelve (12) games and the winner shall be the first player to earn 6.5 points or more. If winner scores 6.5 points in less than 12 games then Closing Ceremony will be re-scheduled for an earlier date. 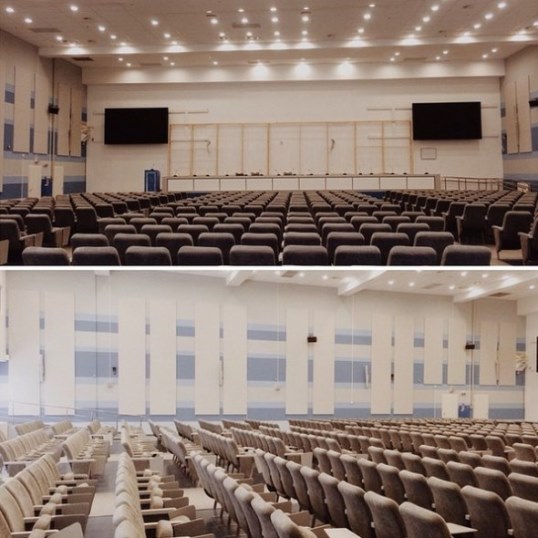 The playing venue under preparation

The Match is being held at the Olympic Media Center. It served as the main media hub during the 2014 Sochi Olympic Games and hosted over 8000 journalists.

There is going to be a hundred seats in the playing hall in Sochi, but the venue can accommodate more spectators in the special visitors’ areas. Both English and Russian-language commentary areas will be available for free for those who want to follow the games live.

The tickets for the FIDE World Chess Championship match are available online. Spectators can purchase either tournament passes or tickets for a specific round. All proceeds from ticket sales will go to the “Chess in Schools” program. 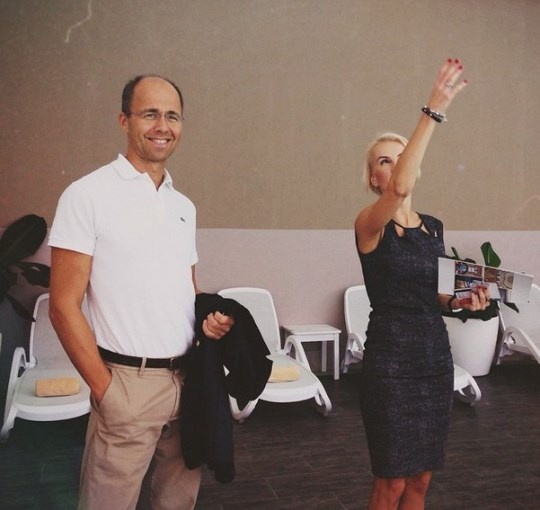 Currently it is sunny in Sochi with temperatures as high as 20°C. The forecast for November predicts mostly sunny weather with occasional showers and temperatures ranging between 5-15°C. 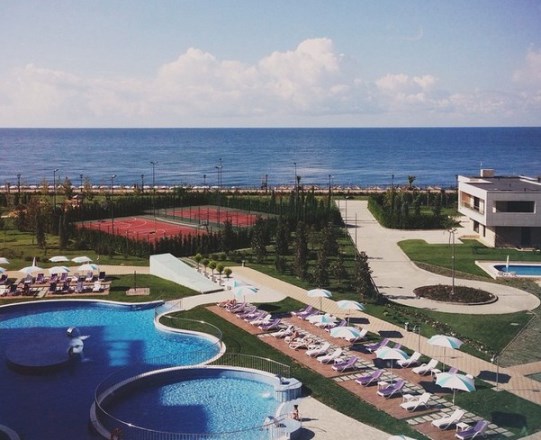 View from the official hotel where the players will stay 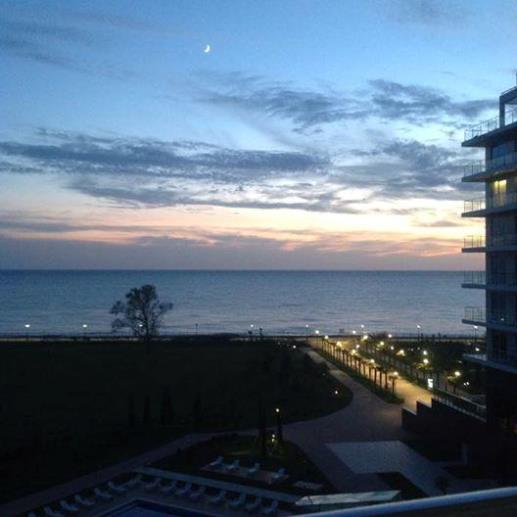 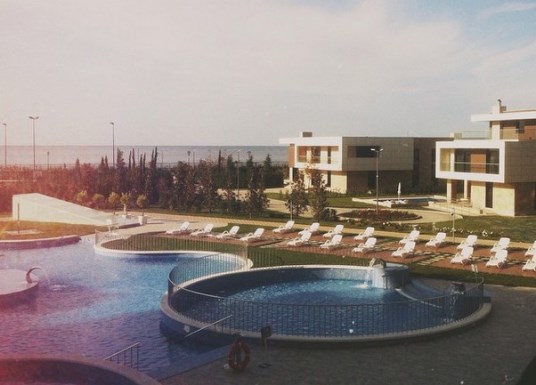 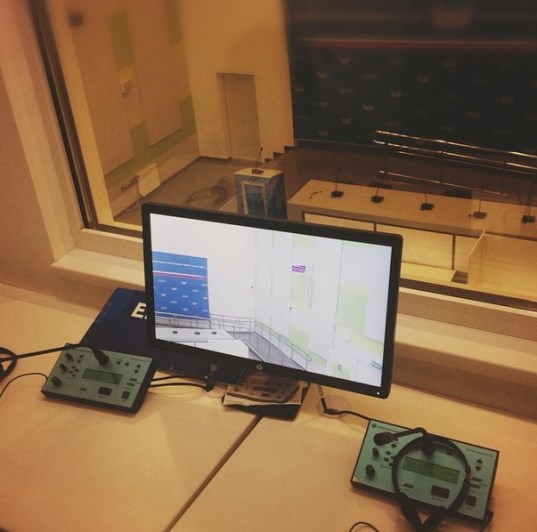