The Oslo Chess International 2011 was held from 2nd to 9th October at the Thon Hotel Ullevaal Stadion in Oslo, Norway.

The tournament was played over 9 rounds of Swiss system and split in two events – the GM Group with 58 participants and Elo Group with 54 players.

English Grandmaster Matthew Sadler continued a dream run and won yet another tournament after returning to competitive chess this August. It was a convincing victory too, as he left the nearest follower, GM Sipke Ernst, full point and a half behind. 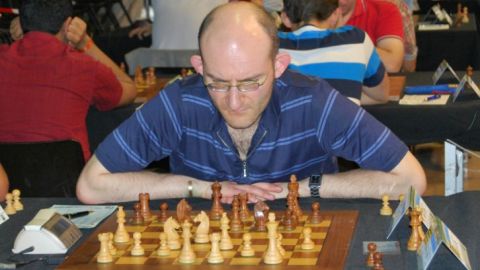 Having already secured a clear first place with a round to go, on the last day Sadler defeated the winner of Livigno Open, GM Sergey Volkov. GM Jon Ludvig Hammer, who took third place on best tiebreak, wrote on Twitter: “In awe of Matthew Sadler – there’s simply no one who can stop him!” 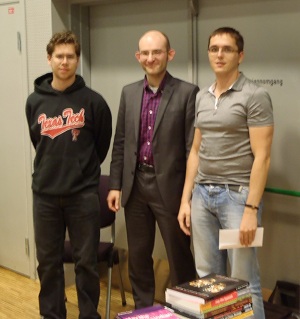 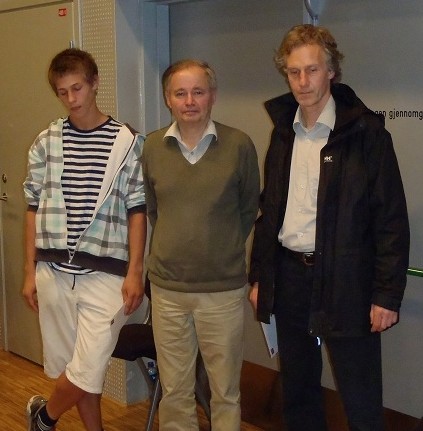