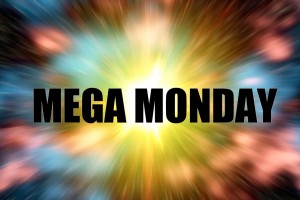 The largest and most massive chess event of the year is on the horizon – the European Club Cup 2013, with most of the 2700 club participating and over 100 GMs and 300(!) titled players. It will be played in the second half of the month in Rhodes, Greece, and it’s gravity has squeezed all other events in the beginning of October.

As a result we have a massive week coming, with many tournaments and top games. All action starts this Monday on Chessdom, here is a brief schedule of events