The elections for the Iran Chess Federation presidency were held on 14th March at the Sport Hotel.

43 delegates constituted the Assembly and 14 candidates were running for the post of President.

Mehrdad Pahlevanzadeh won the election in the first ballot with 24 votes. He will be the federation President for the next four years. Congratulations!

Pahlevanzadeh is also Treasurer of the Asian Chess Federation. 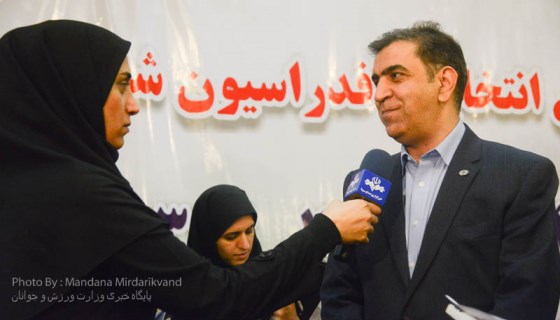 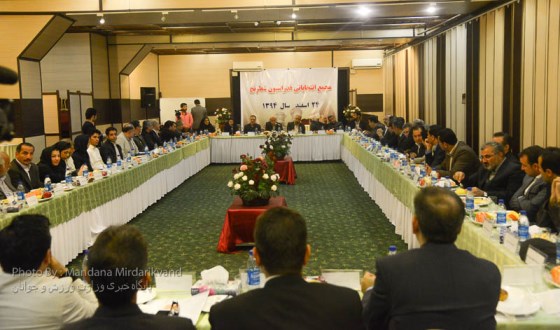