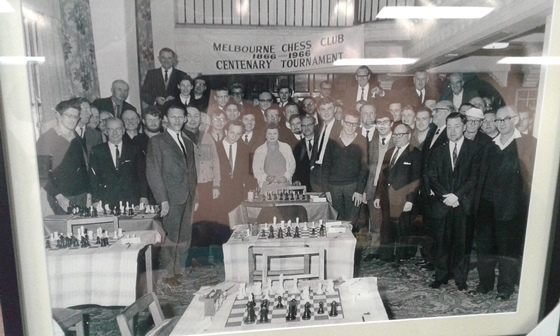 The Melbourne Chess Club is the oldest chess club in the Southern Hemisphere which celebrated its 150th birthday on the 4th of August.

The Club celebrated with a small dinner of pizza’s and snacks before the lecture that was given by IM Guy West, a multiple club champion. He showed us games from three different times of the club starting with the 1880’s, then 1960’s and final with a game played most recently; all in that order. 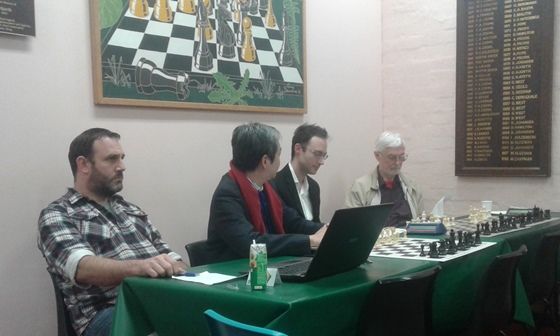 Afterwards was a panel discussion about the foundations of the club, the history before and after the World Wars, the 60’s with the Latvian community right up to today’s achievements.

Then afterwards there was the famous Skittles tournament, a strong tradition with the club, a friendly event that was unrated and the object is to keep winning your games. For every game that is lost, points come off your starting score which your score is based on your rating and how many points you start off with. 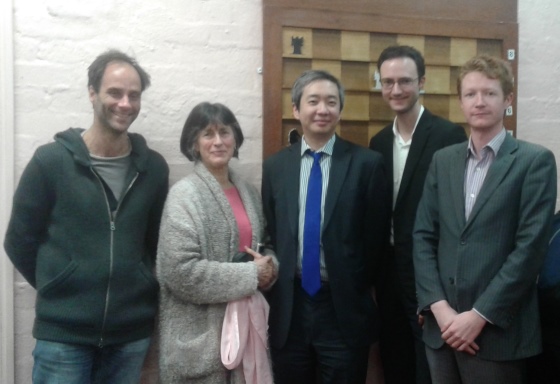 The Melbourne Chess Club hosted the Australian Championships in celebration of the 150th Anniversary, the Victorian Open and many other traditional events the club regularly hosts. 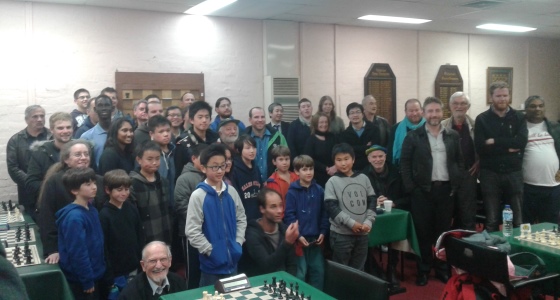 The Club has the following websites and pages which it helps promote the club:

On behalf of all the chess community we wish you a Happy Birthday Melbourne Chess Club.