The 32nd Open International d’échecs de Metz was held place on 3-9th May at the complexe sportif Saint Symphorien in Metz, France.

The tournament consisted of two sections – Open A (players rated over 1900) and Open B (U2000 players) and was completed over 9 rounds of Swiss system.

The prize fund for both sections exceeded 10,000 EUR.

Open A had 39 participants from 11 countries. Six players shared the first place with 6,5 points each, but IM Samy Shoker of Egypt was declared winner on best tie-break score.

Open B had 75 participants. Etienne Muller is the convincing winner with 8,0/9 points.

The French Chess Federation President, Diego Salazar, attended the ceremony, witnessing the strength and importance of the Metz Chess Open. 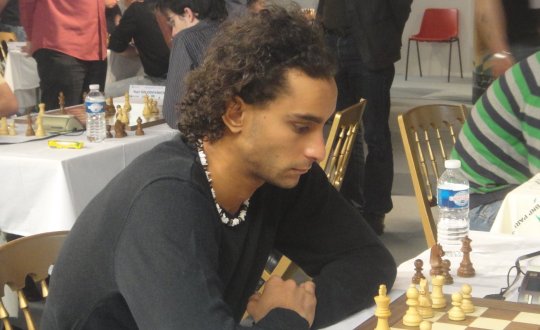 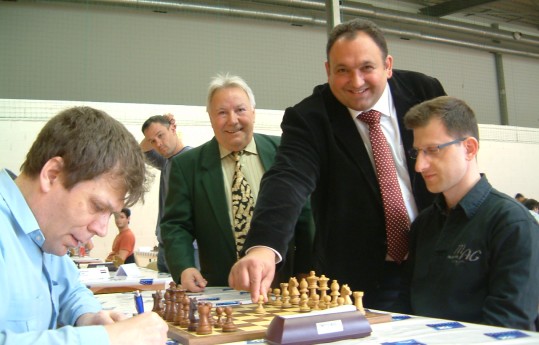