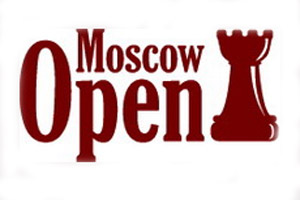 The 8th Festival will offer the same prize fund as the previous event – 3,5 million rubles or approximately 113,000 USD.

During the Festival, the Russian Chess Federation and FIDE are holding Seminars for Trainers, Arbiters and Organizers.

Registration and hotel reservation is possible online on the official website.

For schedule and prizes distribution download the Regulations (.doc)