The Moscow Open 2014, International RSSU Cup will be held from Jan 30th to Feb 9th in auditoriums on the Russian State Social University campus.

It is expected that event marking its 10-year anniversary will again break the record for the number of participants – with players wishing to enter now passing the 1700 mark. This is the world’s largest unofficial chess tournament.

The chess festival’s list of entrants promises to be quite representative: being contested by more than 100 international grandmasters, including Russian champions, winners and prize takers of the World Chess Olympiads, and World and European champions. 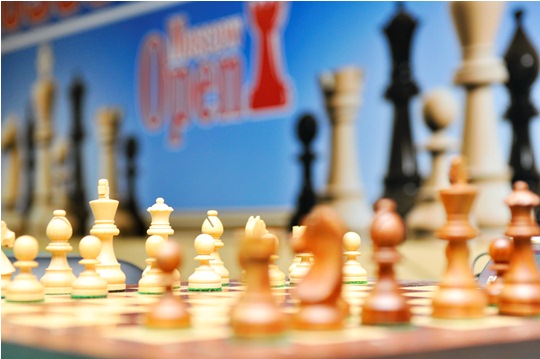 The Men’s and Women’s Superfinals of the Moscow Championship will be the first event of the 10th Moscow Open International RSSU Cup. It will take place January 30th and 31st in corpus 8 of the Russian State Social University campus. Each of the events will be contested by the capital’s ten strongest players, among which are international chess stars. 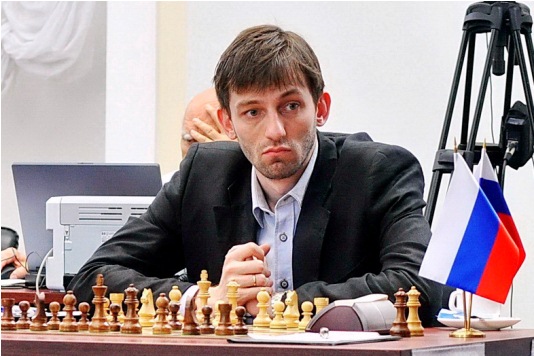 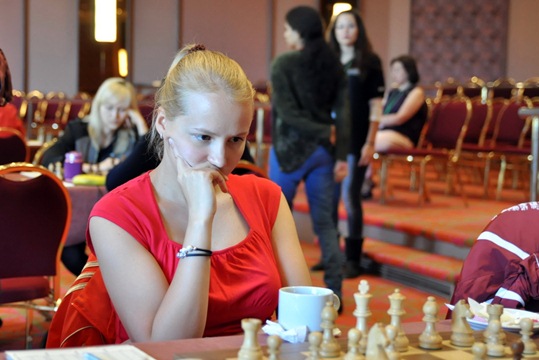 During the course of the Cup there will be master-classes for coaches, seminars for chess organizers, arbiters, teachers, as well as an applied science conference “Chess programs for youth centers and systems for extra-curricular child education.” 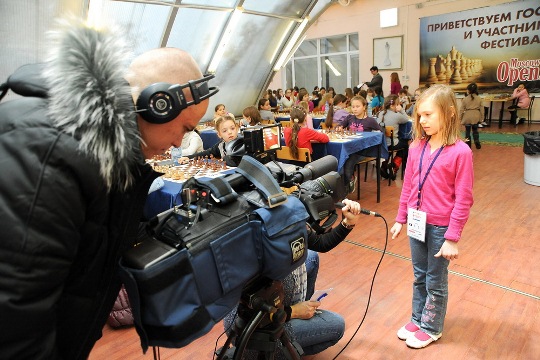