The opening ceremony of the Moscow Open 2015 – RSSU Chess Cup, section H, was held on Friday at the Russian State Social University.

The opening ceremony for the remaining seven sections will be held on Saturday. Around 1600 chess players will participate in this year’s Moscow Open. 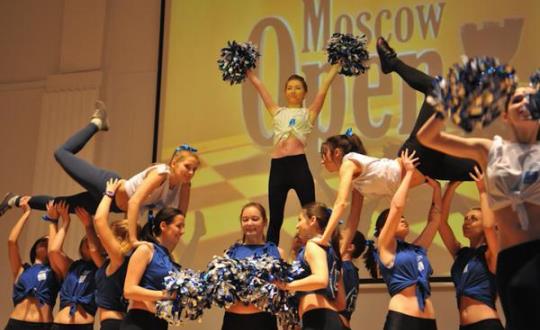 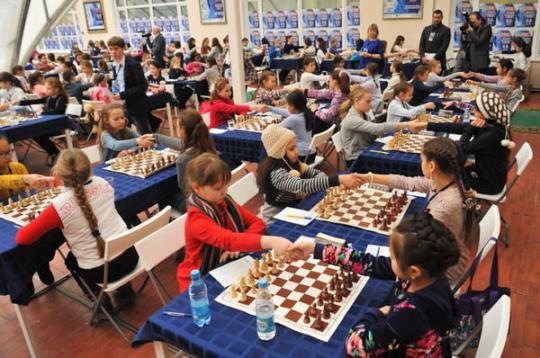 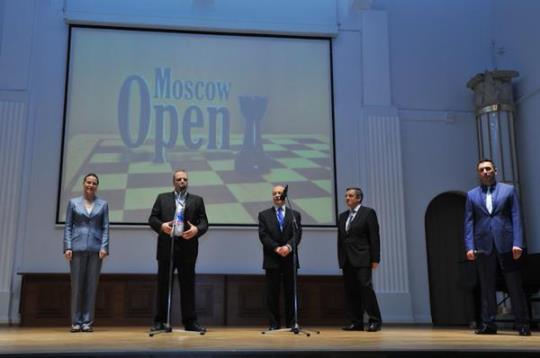