The 1st FIDE President’s Cup for diplomatic corps was held on 13th February at the Moscow State Institute of International Relations (MGIMO).

The event gathered 37 players from the ranks of diplomatic personnel, students, staff and guests of the Institute. 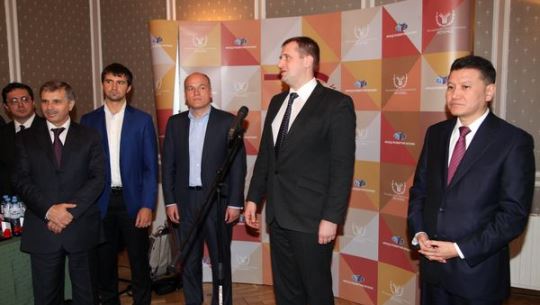 MGIMO student Stanislav Babarykin emerged winner with 6,5/7 points. Half a point behind were Jani Bogoevski from the Embassy of the Republic of Macedonia Jani Bogoevsky and Dmitry Zamega from the State Duma.

Moscow State Institute of International Relations is a university that belongs to the Ministry of Foreign Affairs of Russia. It is the oldest and the most renowned school in Russia for preparing students for careers in international relations and diplomacy. 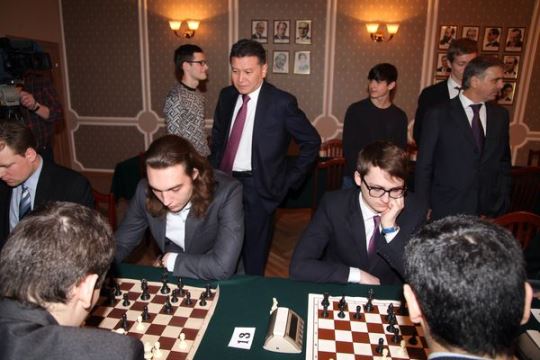 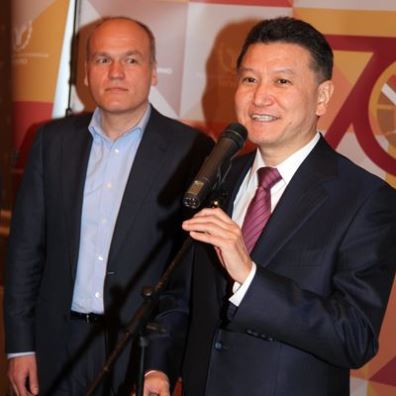