Motylev will be acting captain but the two experts will be equal in decision-making process.

Following the poor result at the Tromso Chess Olympiad, the Russian Chess Federation did not extend Yuri Dokhoian’s contract at the end of 2014.

Motylev is well-known for his long time coaching of Sergey Karjakin, while Potkin is working with Ian Nepomniachtchi and he also helped Magnus Carlsen during the World Championship Match in Sochi. 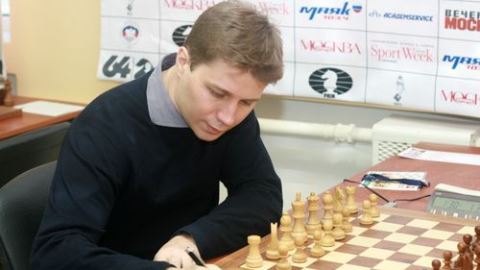